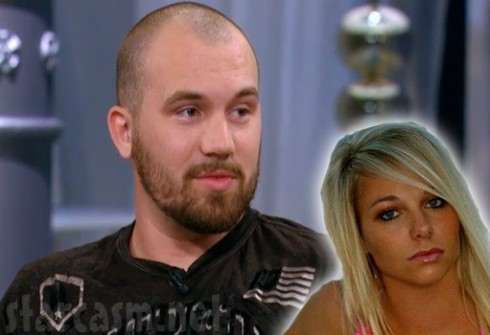 According to Radar Online, Adam was optimistic before the meeting that the charges would be dropped — likely because some other evidence seems to discredit Brooke’s story that Adam was violent with her. However, the case will progress. A Minnehaha County Court spokesperson said Adam’s next hearing for the stalking charges is Feb. 4. At that point, he may accept a plea deal or the case will continue to a jury on Feb. 11. Before then, Adam is due back in court on Dec. 15 for a hearing on the restraining order filed by Brooke earlier this month.

The developments in her ex-boyfriend’s life are reportedly very troubling to Chelsea Houska. A source close to the Teen Mom 2 star explained, “She no longer feels she can allow Aubree to be alone with Adam… She’s so sad for Aubree that she has a dad like Adam.”