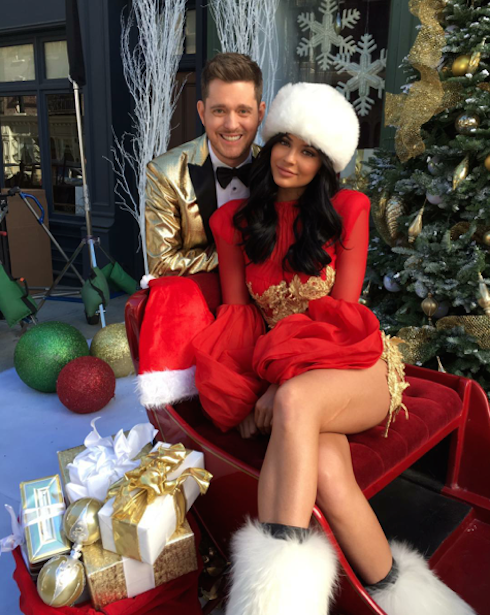 The ongoing feud between Kylie Jenner and Blac Chyna continues to escalate–and, this time, it’s got a holiday flavor. Following closely on the heels of the report that Kylie had to fight for Tyga’s inclusion in the Kardashian Christmas card comes the most recent Kylie Jenner and Blac Chyna update, which sees the pair of young women in a serious standoff over who gets more custody of Tyga for the upcoming yuletide festivities.

It would appear that reports of Kylie only using Tyga to “stick it” to Blac Chyna are at least partially accurate, given the current nature of the Kylie Jenner and Blac Chyna feud. While the pair claim to be fighting over exclusive rights to Tyga, a 26-year-old whose sole hit peaked in 2011, the pair seem increasingly intent on shading or outright insulting each other, and only involve Tyga when doing so would cause harm.

Tyga, who is often on the phone, is said to be confused by all the fighting… 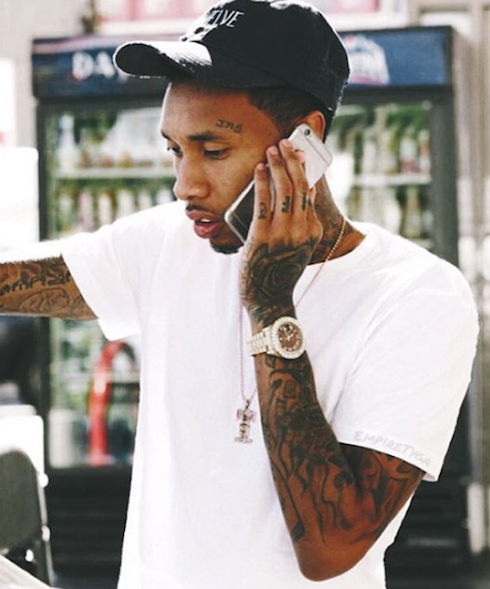 …but Blac Chyna, with whom he’s reportedly been trying to get back for weeks, is determined to use the opportunity to the best of her advantage. The newest Kylie Jenner and Blac Chyna update suggests that Blac refuses to let she and Tyga’s son King Cairo set foot in Kylie’s house, now that Tyga’s been kicked out of it and forced to look for his own place.

In fact, the little guy (King Cairo) is said to have had had a “meltdown” over the matter when he returned from a recent trip to Calabasas, and the 4,900 square foot home of Kylie, 18. Said an insider, “Blac recently tried putting King to bed at her house and he threw the biggest tantrum she’d ever seen. He was crying and didn’t want to sleep. He said ‘I don’t like my room here, I want my room at Kylie’s!'”

How did Blac Chyna react? The source continued: “Blac was stuck. She was completely still for at least three minutes and started crying. She let King play because she needed to grasp what he had just said. She calmed herself down, texted Tyga and told him that she never ever wants King inside Kylie’s house again…” 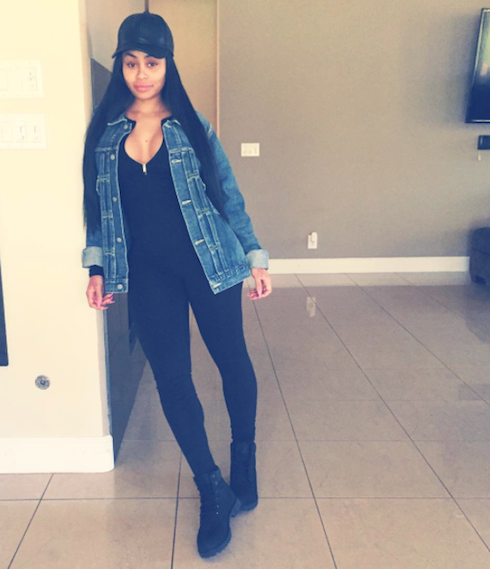 Apparently, that development in the drama is what led Kylie and Tyga to walk the red carpet at Rihanna’s Diamond Ball separately, rather than as a couple–the second such time this has happened at red carpet events in the past three weeks, following last month’s AMA ceremony.

There’s no word as yet on whether Kylie Jenner and Blac Chyna think that Tyga is actually worth all the fuss they’ve been putting up, but their considerations may be more than just emotional. After all, Tyga is said to be approximately $500,000 in debt to Kylie, and is still considering whether to try and write a tell-all book about his time in the Kardashian inner circles. There’s said to be considerable pressure on Kylie to keep Tyga happy from family higher-ups.

And Blac’s disappointment over the current situation is reportedly tempered by the fact that she’s the mother to Tyga’s child: while she might not like her baby daddy’s current flame, cutting Tyga out of her life is too extreme an option to consider.