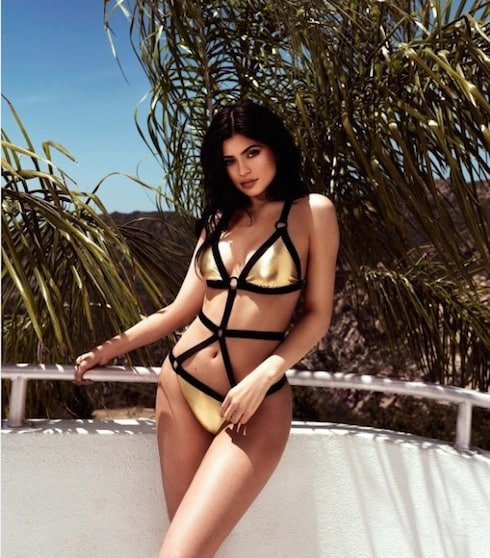 Now that Kylie Jenner and PartyNextDoor are all but confirmed as a couple, it seems that the next logical story for the young couple’s rumor mill is a sex tape. That’s right: just weeks removed from stories of her alleged sex tape with then-boyfriend Tyga–and the rumored $10 million-plus payday Kylie and Tyga were hoping to snag from the footage–it seems Kylie might have decided that a tape featuring herself and PND was the next best move.

An Inquisitr report alleges the possibility of a Kylie Jenner and PartyNextDoor sex tape, just days removed from Kylie’s third (and, presmuably, final) breakup with Tyga. According to that report, Kylie and PND “made their affections for each other known” this past weekend, during a monster party at Drake’s house. PND “actually began courting Kylie two months ago,” said a source, who didn’t clarify whether the verb “courting” was intended to convey irony.

At the same time, TMZ acquired photographic evidence of the pair snuggling up close, but neither outlet offered further evidence of a sex tape, despite widespread rumors–and headlines–touting the existence of such a document. (It may be worth nothing that both organs referenced a Snapchat video, perhaps deleted in the blink of an eye, in the context of a sex tape.) 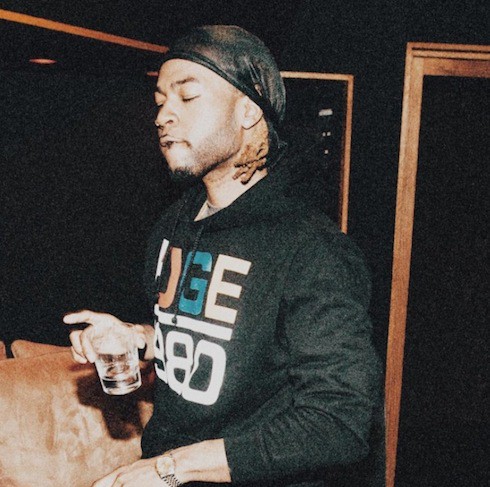 PartyNextDoor, whose real name is Jahron Anthony Brathwaite, is 22, or only half as many years older than Kylie Jenner as Tyga, her previous boyfriend, whose primary claim to fame appears to have passed him by. For now, though, Kylie and PND appear to be enjoying themselves quite heartily. An Elite Daily missive alleged “major PDA” at Drake’s shindig, and also said that the two engaged in at least one “tender embrace.” Between that and the “courting” they supposedly went through, their relationship appears to have one foot planted firmly in a 19th century bodice ripper.

Kylie has yet to make it official with PND by introducing photos of him into her Instagram feed.

Rachel Zoe is 8 months pregnant, why is her baby bump so small?