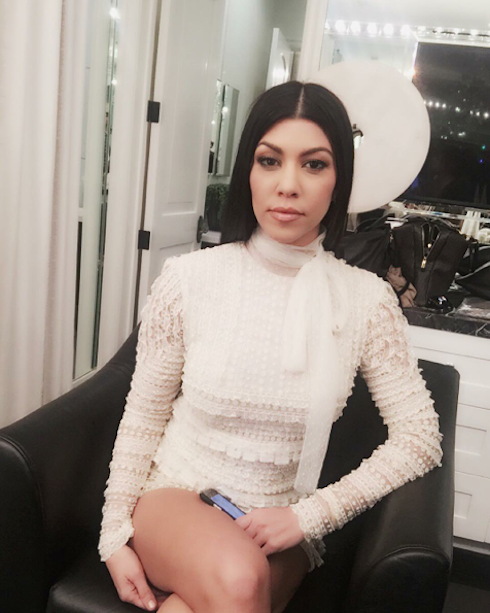 The latest Kourtney Kardashian update spells definite trouble for estranged boyfriend Scott Disick. Despite weeks of good news, good vibes, and an overall positive outlook for the future of their relationship, Kourtney dashed cold water on Disick’s hopes by declaring that the two of them are “definitely” not back together.

It looked like the lowest recent point for Kourtney Kardashian and Scott Disick’s relationship was just after Scott got out of rehab, where Kourtney, in spite of family pleas, had only visited him once. Since then, Scott’s been trying to do right by the couple’s three children, and has even taken a non-Kardashian paying job in order to help demonstrate that he’s serious about proving how responsible he wants to become. The amount of time Scott has put in was so successful that, allegedly, Kourtney decided to take Scott back shortly after they spent a charming Thanksgiving together.

It wasn’t long after that revelation that Kris Jenner officially welcomed Scott back into the Kardashian fold–nor did it take long for Scott to claim he was making plans with Kourtney for baby number four. 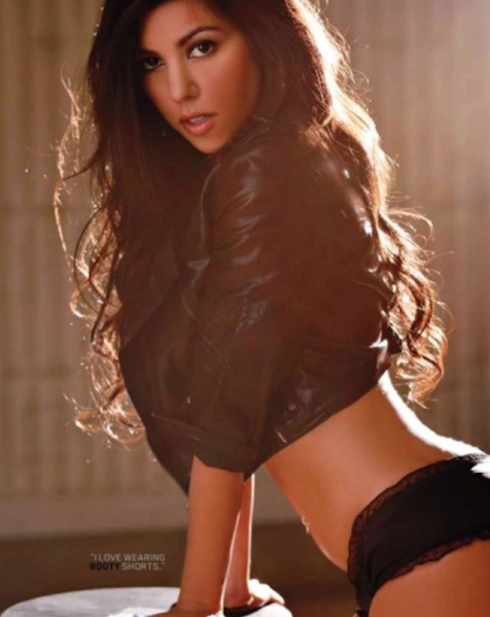 According to the very latest Kourtney Kardashian update, though, something has happened over the past week to make Kourtney rethink her position. Sources close to Kourtney say that her apparent approval of a reunion with Disick is a mere ruse–that Kourtney, who’s trying to look out for her kids first and foremost, actually wants to maneuver Scott into paying more attention to their children by dangling a relationship carrot in front of him.

Kourtney “absolutely, positively has not” gotten back together with Disick, says one source, who goes on to clarify: “Kourtney still loves Scott, but it is very clear the relationship just doesn’t work. As for Scott…he’d like to win her back, but realises it’s not in the cards, and they’re getting along great [with] the terms Kourtney has set.”

A second source went even further, claiming that there’s “not a chance in hell” Kourtney will get back with Scott. The source’s report indicates that Kourtney is instead aiming for a relationship like the one her mother Kris shared with father Robert Kardashian, post-divorce: Kourtney’s parents “remained close” and “happily co-parented” following their split, and it’s said that their example “made a huge impression” on Kourtney.