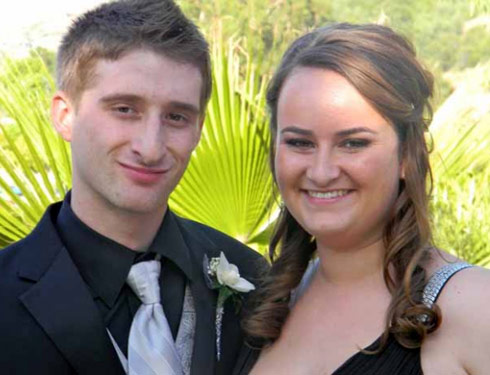 Chad, who has been featured on the show, talked with RumorFix.com and confirmed the relationship. Gaby Blumenfeld even posted this next photo of her and Chad with the caption “I could watch you for a lifetime, your my favorite movie, a thousand endings, you mean everything to me 🙂 ” 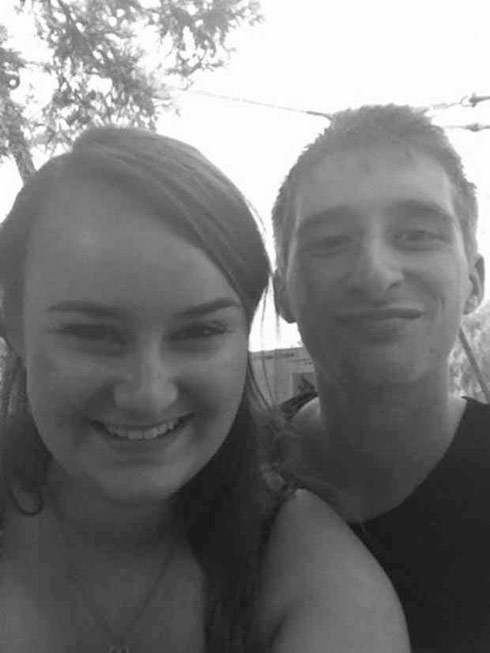 In case you missed it, a couple weeks ago Kim revealed on the show that she had been secretly dating neighbor Ken Blumenfeld for over a year. (Of course that episode was taped almost six months ago!) Kim moved in with Ken right around the time the episode was filmed. We’re not sure how long Gaby and Chad have been seeing each other, but by all accounts their relationship began after Kim and Ken started seeing each other. 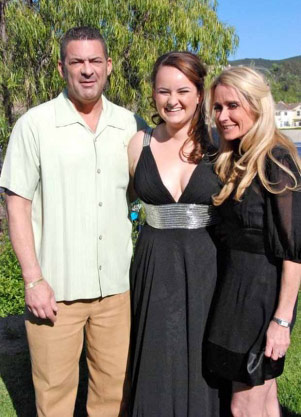 I’m going to go out on a limb here and assume the following: Kyle Richards does not approve.

And speaking of Kyle Richards, does anyone else think Gaby and Kyle look alike? 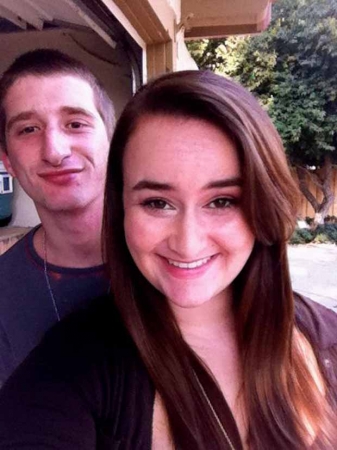 Kylie Jenner jealous of what Rob Kardashian and Blac Chyna have, said to be reconsidering Tyga