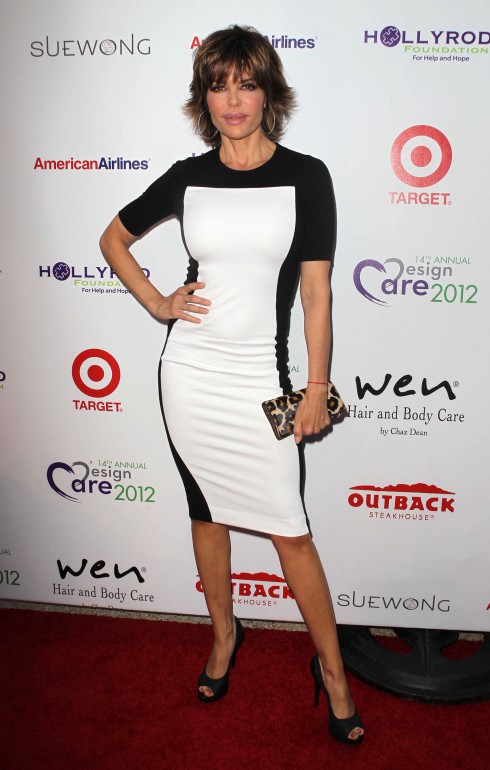 Lisa Rinna has been rumored to be joining the cast of The Real Housewives of Beverly Hills for months — if not years. But now, it’s sounding like this rumor may soon be a reality. According to a new report, Lisa is close to signing a deal to be added as a “Housewife” for season 4 and she couldn’t be happier about the possibility.

Lisa “really, really wants to join the show,” a source close to Lisa reveals to Radar Online. “Producers had initially asked Lisa to become a part of the show when it first launched, but she turned it down because she decided to do her own reality show for TV Land.”

Now that Harry Loves Lisa is no longer airing, the actress is reportedly hoping to score a gig alongside some of her real-life friends including Kyle Richards and the match seems to make good sense. While some women are brought on and forced into friendships with people they may not have known otherwise, Lisa already has relationships with a couple of cast members. 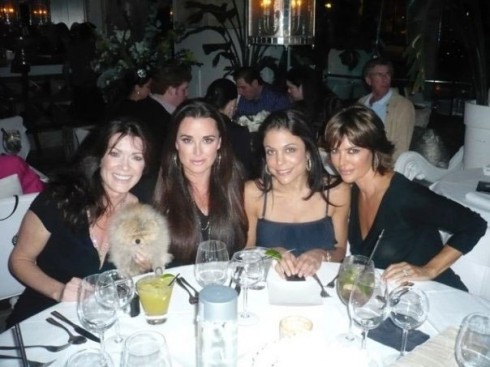 “Lisa was honored to have effectively been given a second chance and negotiations are going so well that both sides believe the deal could be closed very soon,” the source added. “She’s exactly the new life that the show needs.”

It would be great to see Lisa on the show. She seems like a fun personality and someone who would jive well with the group. However, just because she’s kind doesn’t mean she would let the girls walk all over her!

“Lisa might come across as very sweet, but she isn’t a pushover. She is also a very successful business owner and hopes to highlight her clothing boutique, Belle Gray, on the show. She has a lot of celebrity clientele and Bravo is hoping they will also agree to appear on camera.” 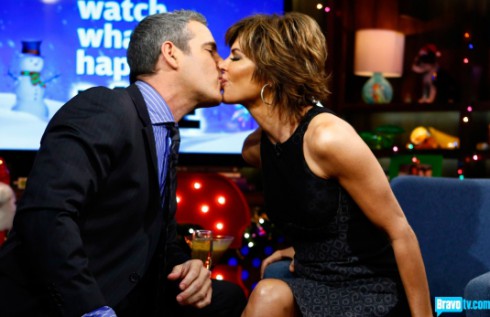 Lisa has plenty of experience in the Bravo world — she’s appeared on Watch What Happens Live not once, but twice. During her appearance with Kim Richards, Lisa was even asked point-blank what she thought about joining the cast of The Real Housewives of Beverly Hills. “I don’t know, how would I fare?” she asked? Andy replied, “I think you’d fare pretty well.”

“It’s interesting because I know them all,” Lisa explained, adding, “I would probably get into it with Brandi. She’s the one that when I watch it, little hairs on my neck go up.”