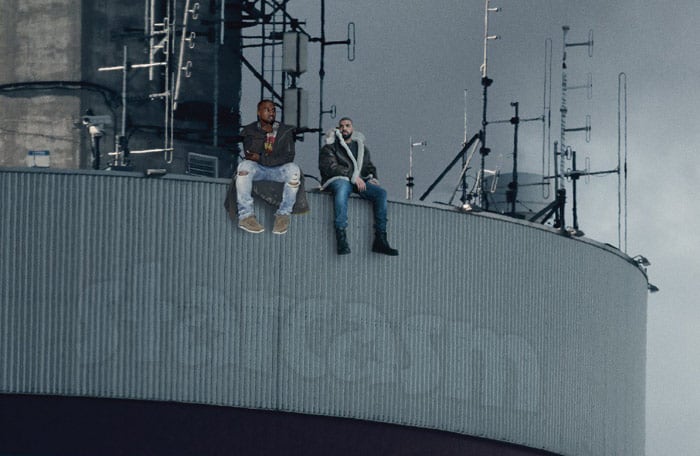 Kanye West has just confirmed that he and Drake are currently working on a new album together!

The controversial rapper spilled the tea in a new interview with Vogue after being asked about a mysterious billboard that popped up in Los Angeles late last month. The billboard simply had the text “calabasas is the new abu dhabi” along with the logos of Kanye West’s label G.O.O.D. Music and Drake’s OVO Sound. Here’s a photo from Reddit: 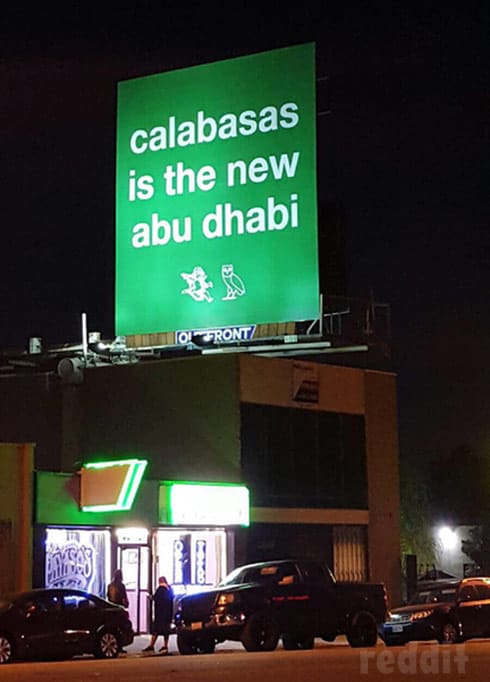 “We’re just working on music, working on a bunch of music together, just having fun going into the studio,” Kanye tells Vogue. “We’re working on an album, so there’s some exciting things coming up soon.”

Kanye’s comments seem to confirm what one Instagrammer claimed after talking with Kanye backstage at one of his concerts last week. “Just chopped it up with #yeezy back stage for a good 45mins,” @whos_tristan wrote. “He showed me the new video to #fade which premiers at #nyfw ??? he also completed 11 tracks with #drake and a life size #famous sculpture unveils in #LA tomorrow.”

So: Are you excited for Dreezus? 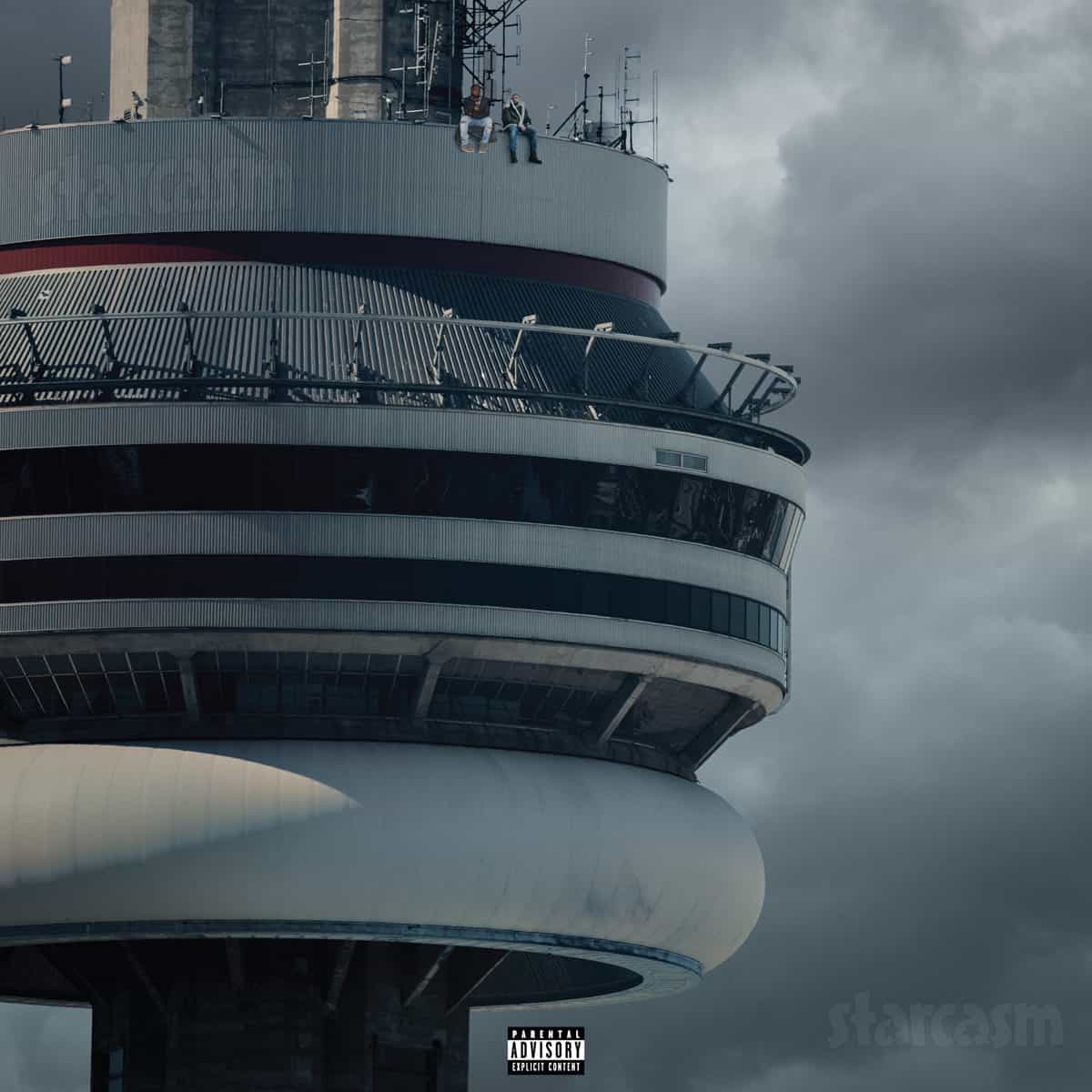 Will Justin Bieber be arrested, criminally prosecuted for assaulting a paparazzo? Plus, listen to new song

REPORT Kim Kardashian and Kanye West to wed this week