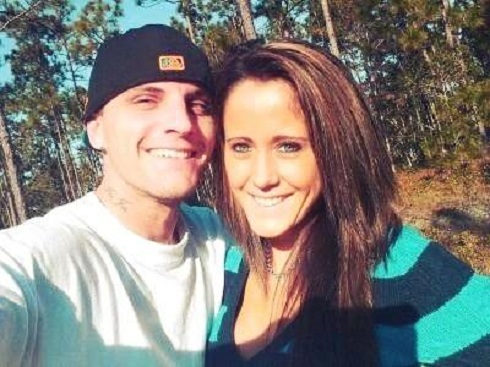 Courtland Rogers and Jenelle Evans’ relationship has been anything but easy. The two started dating in September and were married in December, despite a few break-ups in between. In January, the two announced that they were expecting a child, but split just weeks later. Then, Jenelle filed charges against Courtland, claiming he assaulted her on four separate occasions. Although they’ve dealt with several hardships, Jenelle and Courtland are back on, and today Courtland addressed the assault charges in court.

“Courtland Rogers pleaded guilty to one count of assault on a female and one count of assault on an unborn child,” Jenelle’s attorney Dustin Sullivan told Radar Online earlier this afternoon. “He received a probation sentence of 24 months.” Which, of course, means no jail time. Courtland’s charges were serious, but with the support of his wife, mother, and sister, he left the courtroom a free man.

After Jenelle had filed the charges against her husband, a warrant was put out for his arrest. On March 6, Courtland was thrown in the slammer but released days later and since Jenelle was single at that point, they ended up back together in no time. Since then, they seem to be doing surprisingly well.

Jenelle had stated she wanted to drop the charges against her husband, but apparently the State of North carolina was going to pursue them if she did. I’m sure the assault on an unborn child made it an automatic decision.

There is no word how the guilty pleas will affect Courtland (and Jenelle’s) custody issues, but obviously it cannot be a good thing.