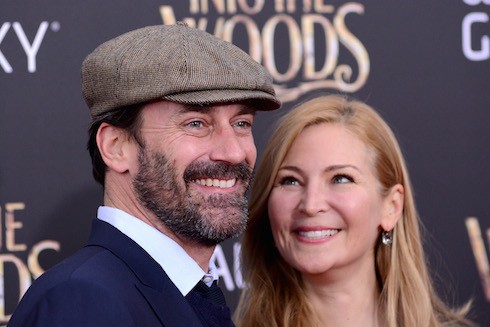 Unfortunately, one of the most enduring couples in Hollywood is parting ways. The Summer of the Split continues, now that Jon Hamm and Jennifer Westfeldt have announced they’re breaking up. The pair had been together for eighteen years.

Both Westfeldt and Jon Hamm confirmed their break-up in a joint statement to People. “With great sadness, we have decided to separate, after 18 years of love and shared history,” the statement said. “We will continue to be supportive of each other in every way possible moving forward.”

There had been rumors of a Jon Hamm and Jennifer Westfeldt breakup for some time; those rumors began earlier this year, after Hamm acknowledged he spent time in rehab for alcohol addiction. At the time, Hamm and Westfeldt “asked for privacy and sensitivity going forward.” 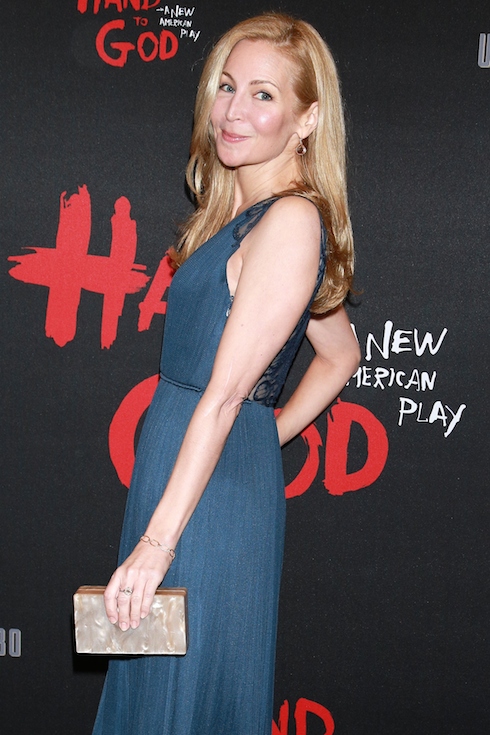 The couple hadn’t been seen publicly since July 22, when Hamm and Westfeldt attended the blowout premiere for Wet Hot American Summer: First Day of Camp in New York City. According to reports from attendees, the couple spent most of their time at the party “canoodling” each other.

Last year, Hamm addressed the state of his relationship with Westfeldt, saying “Our lives are entwined.”

Jon Hamm and Jennifer Westfeldt have no children together.

Are Jenelle Evans and Kieffer Delp still together? Introducing the Jeniefferometer!