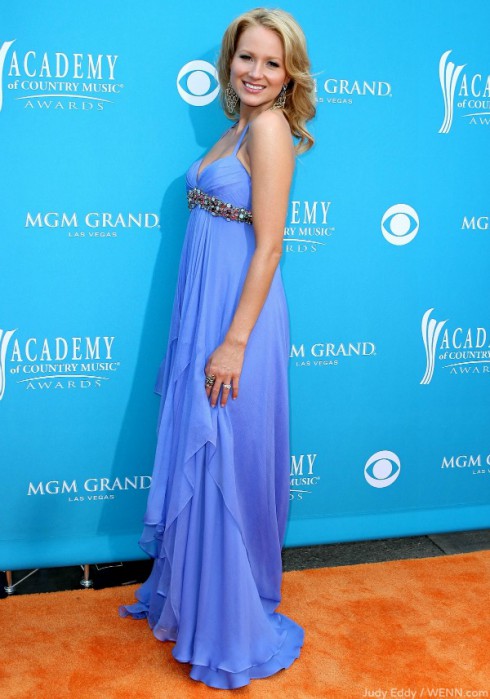 After years of fad dieting, Jewel decided to go back to the basic with her meals. As in, back to what the apostles were eating!

“I do the Biblical diet, which means eating whole foods like they did in the time when the Bible was being written … so grass-fed beef, but no chemicals or genetically altered foods,” the Grammy nominee told Radar Online.

Also known as The Maker’s Diet, a 2004 book that popularized the way of eating, the Biblical Diet centralizes on the “clean” foods that were staples in the New Testament era. Many of the foods were described in the Bible — and many specific rules were outlined in Leviticus.

Based on the diet, whole grains, seeds, poultry, grass-fed livestock, fruits and nuts are all encouraged. Meanwhile, shellfish are categorized as “unclean.”

According to Jordan S. Rubin, author of The Maker’s Diet, following the diet will transform a person’s life in just 40 days.

“Humanity’s design has not changed, and neither has its nutrition requirements,” Rubin said. “Historical human nutrition and contemporary scientific studies indicate a way of nourishing the body that will attain and maintain overall health in the way it was designed.”

Although Jewel works to keep her body in shape, she isn’t in favor of conforming to societal beauty norms. In a recent article for Redbook, she defended her crooked teeth. 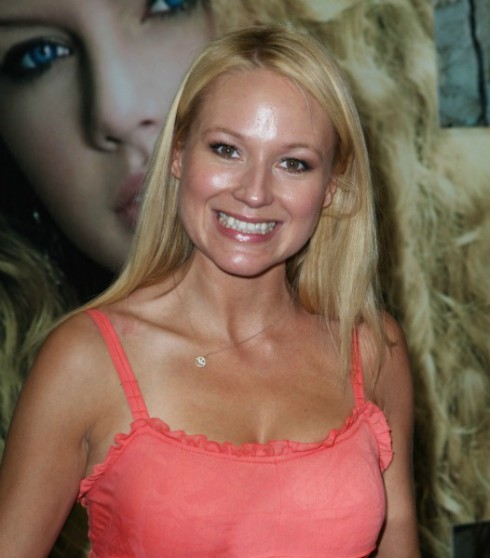 “I could fix my snaggle or not, and it wouldn’t matter,” she wrote. “Either way, there would be some who think I’m prettier and some who hate it. There is no way to win but to make yourself happy.”

Just because she’s found peace with her smile doesn’t mean the feisty singer is willing to take insults without a fight.

One time a DJ said, “You may have heard me describe my next guest as a  snaggle-toothed singer from Alaska. Jewel, how are you?” To which I replied,  “You must be that small-penised man from South Carolina I’ve heard so much  about.” I was promptly taken off the air and dismissed from the studio.

That’s one way to stand up for yourself — although I’m not sure how biblical that defense was!