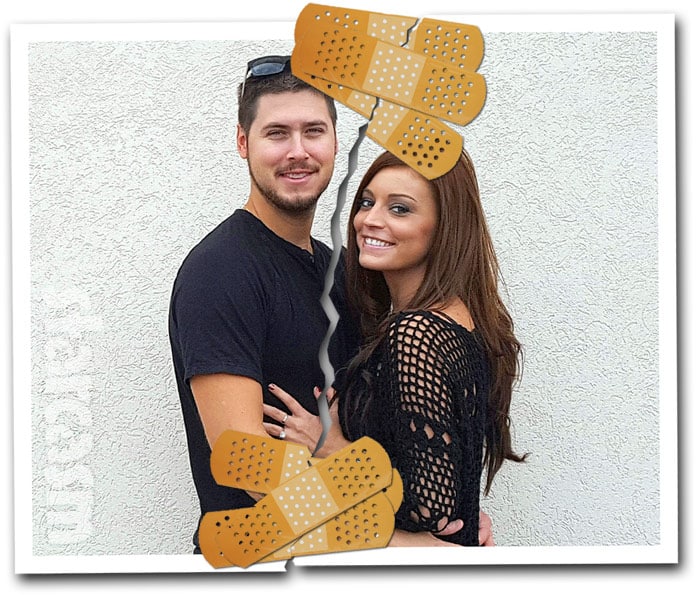 The Wehremy reconciliation revelation came courtesy of Brooke herself, who spilled the tea on Facebook. Brooke posted a photo of her and Jeremy, which of course sparked numerous comments asking if they were dating again — with one surprised commenter citing a rumor that Jeremy was actually back with Leah Messer.

“He’s not back with Leah,” Brooke replied. “We are back together & have been for a few months now. I just never posted about it because I didn’t want hate for taking him back.”

A FEW MONTHS NOW?! What the what?! Well, I guess that explains why Jeremy humbly admitted that he lied to Leah on the show about why he and Brooke broke (I just realized there’s only one letter difference between “Brooke” and “broke”) up. I thought it was kind of odd at the time that he would go way out of his way to look bad to make Brooke look a little better. Now I know it’s because he didn’t want to get kicked out again again!

UPDATE – The Facebook account that posted the photo and made the comment above was fake. However, it does appear that the reconciliation story is true as Jeremy and Brooke were photographed together at a concert last weekend. Brooke expressed her frustration over the fake account(s) with a post on Instagram, but she never denied that she and Jeremy are back together.

So why would I qualify Wehremy giving it yet another try as “shocking” news? Because it really seemed their last break up burned that bridge beyond repair! But, I guess in the case of B&J, there ain’t no mountain high enough, and no river wide enough, and ain’t no bridge burnt enough to keep them apart! 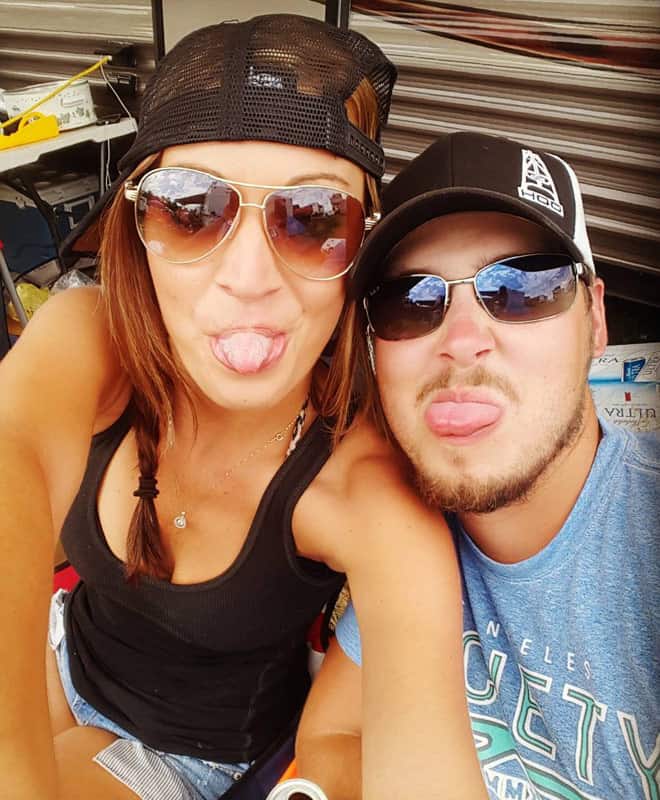 It’s uncertain if Jeremy and Brooke are just dating or back to being engaged. Also unknown is whether or not us eager fans will FINALLY be able to actually purchase items from their highly anticipated CalvertWehr clothing line. So many unanswered questions!

While we await the answer to those, I though I might compile a musical Wehremy relationship timeline recap courtesy of the late great Buck Owens (with a little help from his buddies):

“My Heart Skips A Beat”

“Under Your Spell Again”

“Pffft You Were Gone”

“Over And Over Again”

“Take Me Back Again”

“(I’ll Love You) Forever And Ever”