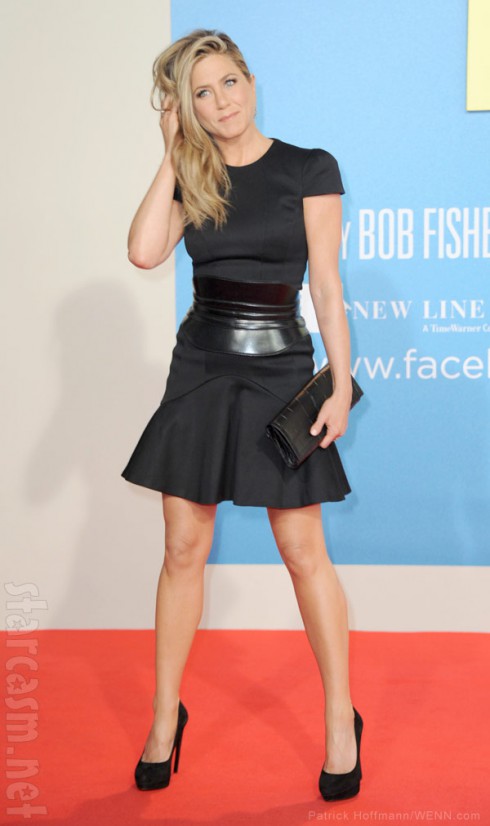 Jennifer Aniston’s 24-year-old long-lost brother AJ (Alex John) Aniston lives quite a different lifestyle from his America’s Sweetheart sister. The punk rock drifter was photographed for the first time in nine years at Nevada’s Burning Man event last week. When he was asked about his famous sister by a Daily Mail reporter, he was honest with his annoyance over their interest, “It’s been a pain in my ass for years. No comment.”

AJ was last seen when he attended his sister’s Along Came Polly premiere in 2004 with their father John Aniston and his mom (and Jennifer’s stepmom) Sherry Rooney, back when he was 14.

Last year Samantha Robles, a body piercer at Chimera Tattoo Studio, told Australian magazine New Idea about his nomadic lifestyle. “He had a mattress in the back of his van, always had the same pair of pants with 20 patches on it and only had three shirts.” He reportedly splits his time between farming in Alaska, and surfing in Santa Cruz, California.

AJ has a number of tattoos, including “Live Free” on his belly, and “Down to cuddle” above his crotch.