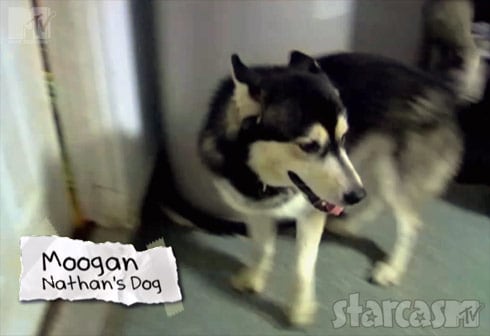 We have an update on one of Teen Mom 2‘s many four-legged cast members, Nathan Griffith’s husky Mugen. Fans of Teen Mom 2 will recall that Mugen (spelled “Moogan” on the show) was at the center of a maelstrom of media attention after an episode of Teen Mom 2 aired in August of 2014 that appeared to show Jenelle Evans mistreating him while Nathan was in jail. The controversy resulted in a letter from PETA condemning Jenelle’s actions, as well as an apologetic PSA video from Jenelle. (A complete Mugen timeline is included below.)

In the latest chapter in Mugen’s story, Nathan Griffith has revealed that he wants to find Mugen a new owner. In a Facebook post on Monday, Nathan explained: “I love my dog to death but I believe I haven’t been giving him the life he deserves.” Here’s a recent photo of Mugen followed by Nathan’s full post: 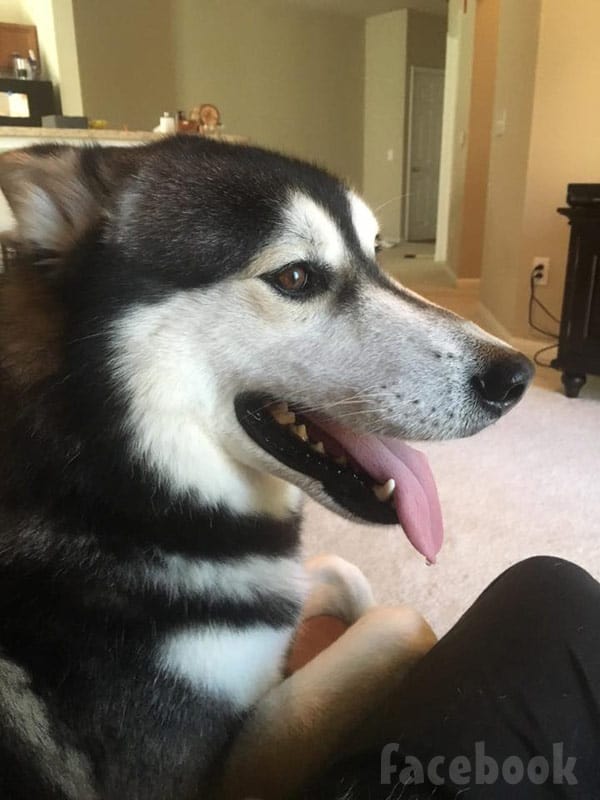 To anyone that can help: I love my dog to death but I believe I haven’t been giving him the life he deserves. He needs lots of attention and lots of running around. He’s a great dog and is very sociable with every one. It will break my heart to see him go but I believe someone is more suitable for him. Whoever does take him, I would like to come visit him but f that’s too much of an inconvenience I understand. Please let me know as soon as possible if anyone can take him.

Apparently it took just a matter of hours for a viable new owner to step forward. A commenter wrote: “If I take him, does that mean you will visit me in Jersey?? Even though he ate pictures of me as a baby… I love this little dude!!” Nathan responded with: “Hahahaha if I could get him up there I would. I think I found him a suitor.”

This sounds like wonderful news for everyone! And hopefully it will be the beginning of the final chapter of The Mugen Saga. And speaking of The Mugen Saga, here is a timeline recap of our many updates about him over the last couple years:

AUGUST 2 2014 – Two women are arrested for dognapping Mugen “as a result of online drama after someone posted photos of the Husky tied to a tree and claimed the dog was being neglected.” 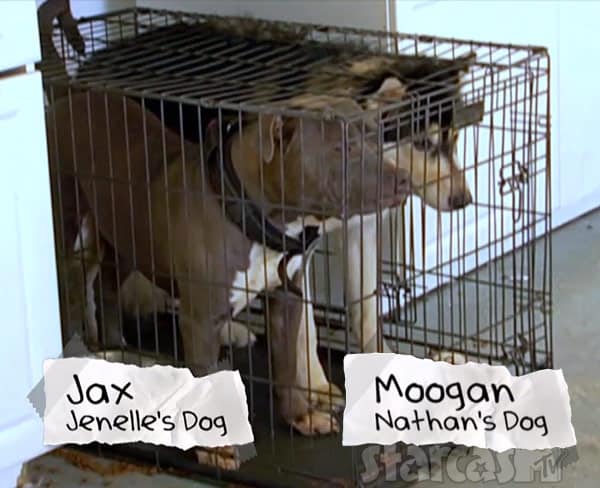 AUGUST 6 2014 – The Teen Mom 2 episode airs showing Mugen (and Jenelle’s pit bull Jax) getting mistreated. In the photo above you can see them both in the small cage they were kept in.

Jenelle was shown on an episode of Teen Mom 2 getting extremely frustrated with Mugen after he escaped his small cage and did what dogs do all over her garage and laundry room. Although Jenelle was pregnant, Nathan was in jail, and she was watching her son Jace at the time, her anger towards the dog was hard to watch and was enough to motivate MTV to post a message and a link to the humane society’s website at the end of the episode.

AUGUST 7 2014 – PETA responds to Jenelle’s on-screen mistreatment of her dogs with a lengthy letter in which they express empathy for Jenelle’s situation before requesting that she “please immediately make the commitment to finding them a new, suitable home where they are not kept in crates and punished and yelled at for relieving themselves.”

AUGUST 7 2014 – MTV posts a video apology and PSA from Jenelle. “I ended up getting very overwhelmed, and instead of just taking the break, I got very angry, very irritated, and I should have just actually took a little breather and then went back and dealt with the situation,” Jenelle said in the clip. “Instead of just dealing with it by myself, I mean, I could’ve went to different websites to give me ideas. One of the websites that really helped me was www.humanesociety.org/pettips, and on there it gave me a lot of different resources on how to deal with dogs.” (Click the link for the full video.) 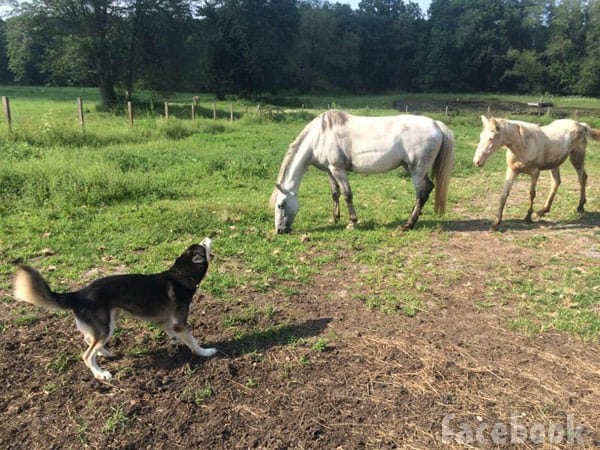 AUGUST 19 2014 – Jenelle and Nathan take a trip to his family member’s ranch in Ohio where they leave Mugen to enjoy huge fields with lots of horses to play with.

JULY 6 2015 – Although it didn’t involve Mugen, Jenelle stirs up more controversy when she posts a video of her pit bull Jax fetching a lit firework.

OCTOBER 26 2015 – In a “Breakup Bombshell,” Jenelle reportedly “loses custody” of Mugen to Nathan. Jenelle responded to the news by revealing that Mugen was still in Ohio at the time, where he apparently wasn’t getting along very well with the horses:

@radar_online oh yeah even tho his aunt has his dog up in ohio on her ranch with her horses who kicked his dog in the face, so not me

@radar_online let me also mention his dog was in Ohio for the past year… What does that have to do with me? Lol and it's not my dog 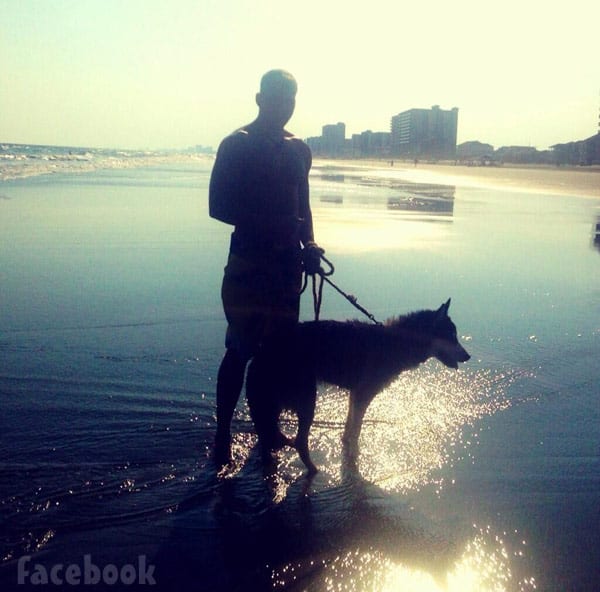