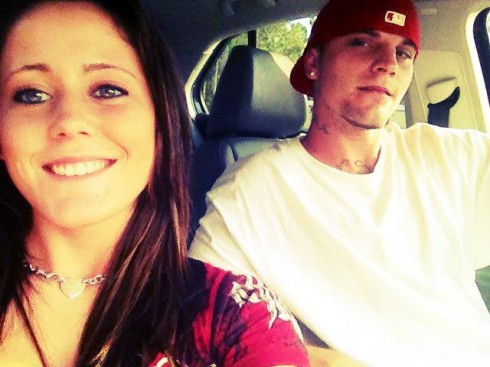 Most fans of Teen Mom 2 star Jenelle Evans jumped for joy when she announced she was dating a new man and proudly declared, “I think I have broken the “Gary/Kieffer” Spell I was under! YES!” on her blog. But that joy was tempered a bit when it was revealed Jenelle’s boyfriend, 26-year-old Courtland Rogers, has a criminal past that includes larceny and drug possession.

Courtland opened up to us about the series of events that led to his felony drug possession arrest in 2004. “I was riding with a bunch of people,” he explains. “It was was a girl’s car that I like. The dude that was with me in the back seat had drugs on him [when] a cop pulled us over because she was speeding.”

The police office wound up searching the car, but not before “the dude beside me threw his drugs on the floor of the car,” Courtland says. “The cop asked 5 or 6 times, ‘Who’s is this?’ And nobody would tell them. So they were about to charge the girl because it was her car.”

“Not thinking, I took the charge for it, even though it wasn’t mine,” he continues. The ill-advised chivalrous gesture “ended up getting me a felony on my record leading to probation.”

Then, Courtland got into trouble again in 2008. “I ended up violating my probation and ended up going to jail,” he says.

But that was the last time Courtland has been caught on the wrong side of the law. “I haven’t gotten in trouble since the charges,” he says. “I’ve been out of trouble for 4 years.” 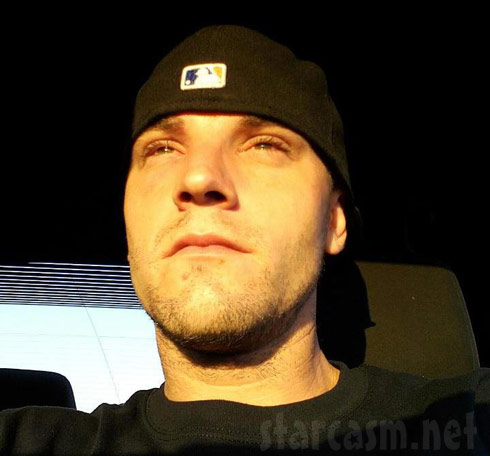 Courtland says he learned a lot from his past mistakes and that he continues to perform community service to better himself. “I’ve learned how to be a man from the hardness of this situation. I’m a very trustworthy person and learned my lesson from this. I live with it everyday.”

It sounds as though Courtland has paid his debt to society and I for one am willing to give him the benefit of the doubt. Plus, from what I know following Jenelle and her friends, four years without getting arrested in Brunswick County, North Carolina is pretty damned impressive!

So let’s cross our fingers and hope Jenelle (and Jace!) have found the stable figure they seem to so desperately need in their lives!

Teen Mom 2’s Jenelle Evans opens up about her abortion