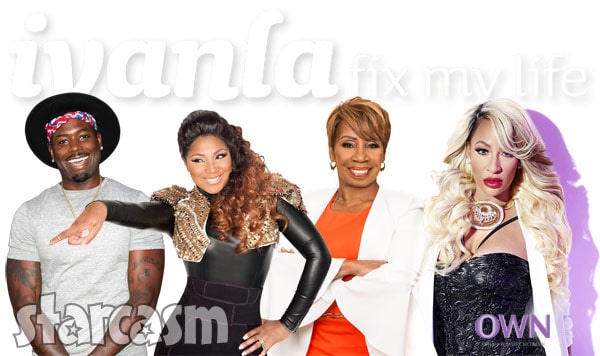 Iyanla Vanzant is getting back to fixing lives with a brand new season of her OWN show Iyanla: Fix My Life premiering March 3. Among those getting life repairs are Love & Hip Hop: Hollywood‘s Hazel E, Braxton Family Values star Trina Braxton, and music producer Mickey “Memphitz” Wright.

In addition to the press release, the network has also shared the first dramatic preview trailer for the new season:

Among the celebrity recipients of Iyanla’s guidance is Hazel E, who lost her spot on Love & Hip Hop: Hollywood after a series of social media posts that were deemed both colorist and homophobic. Included in her Instagram post was her assertion that all homosexuals should “burn in hell like God said in the Bible.” According to the release, “Iyanla works with Hazel E to get to the root cause of the pain and anguish that caused her to lash out.”

Another troubled celebrity with ties to the Love & Hip Hop franchise hoping Iyanla can work her life-affirming magic is music producer Memphitz, an ex of Love & Hip Hop: Atlanta star K. Michelle. Memphitz’s life went into a downward spiral after K. Michelle made allegations that he abused her, allegations that were later revealed to be false. In addition to losing his job and his family, Memphitz turned to drugs and was arrested as a resultin March of last year. Once again, Iyanla’s looks for the root cause of his pain, and the answer she finds is “the brutal murder of his father at the hands of a member of the KKK.”

Braxton Family Values star Trina Braxton rounds out the list of celebrities to appear this season as she struggles to define her relationship with her ex-husband Gabe. That sounds fairly straight forward, but the release notes that “as they begin their work, some very disturbing family pathologies begin to emerge.” 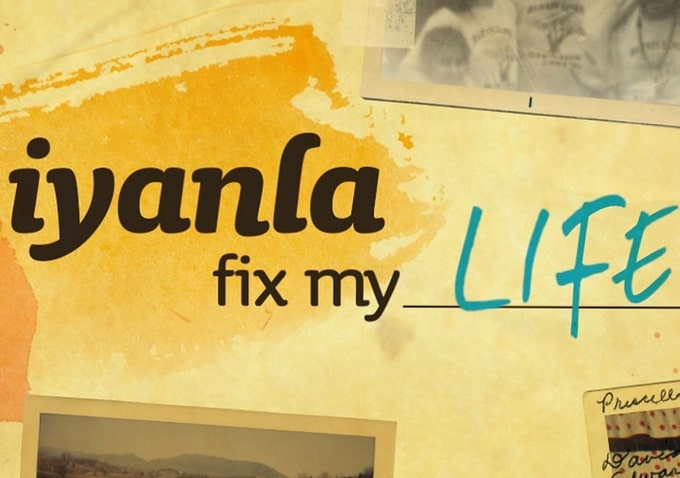 This season will also feature a number of hurting souls who are not celebrities. Here is a synopsis of the rest of the cast and what viewers can expect:

In a three-part special event, Iyanla sits down with the Mitchell brothers, men who were abandoned as children by both of their parents and raised in chaos. They’ve lost two of their brothers—one to prison, the other to murder—and the effects are clear as things get heated. Iyanla tries hard to tame the disorder when their mother, father and sister join the conversation.

Later in the season, viewers will also see Iyanla work with two women who are paid escorts and want to leave the industry and two sisters with a deeply broken relationship.

This season also features an emotional episode with Philando Castile’s fiancée Diamond Reynolds. Philando Castile was brutally murdered by police in front of his fiancée, Diamond Reynolds, who streamed the entire incident on social media. Diamond’s life has been shattered. Now in an emotional episode, Iyanla works with Diamond in order to help her begin to heal from the trauma she faced that day. Sybrina Fulton, mother of Trayvon Martin, is a special guest.

The new season of Iyanla: Fix My Life premieres Saturday, March 3 at 9/8c on OWN.

Is Hazel E coming back to LHHH as newbie Summer Bunni’s manager?