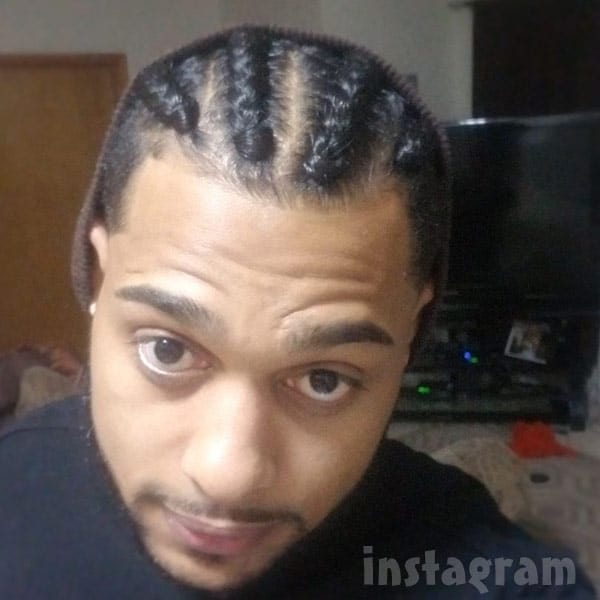 90 Day Fiance star Luis Mendez has been relatively silent on social media since his angry outburst last month threatening to sue TLC for making him look like bad. But, Luis returned to Instagram late Wednesday night to show off his new braided hairstyle — while in New Jersey?!

Luis posted the photo above sporting his new cornrows and captioned it with “I don’t know but I like it.” The photo was geo-tagged in Elizabeth, New Jersey. Fans of the show may recall that Luis has relatives in New Jersey, and they were the ones who came to pick him up in Atlanta when he and Molly had their big blow up over evil owls and whatnot. It is believed that the couple are still split, and Luis being in New Jersey would certainly make sense if they are no longer together.

Meanwhile, Molly seemed to take a subtle jab at Luis with a photo of her youngest daughter Kensely posted Wednesday:

“My whole heart!!!” Molly captioned the picture, adding the hash tags #mompreneur and #noshamelivirae. Fans will recall that Luis was not a big fan of Kensley, and suggested to Molly on the show that she should go live with her dad.

In addition, earlier today Molly posted something she just received that Luis could not like given his aversion evil non-Christian decor — a fairy house!

Thank you so much to my amazing fans and BUSINESS women from all over who stay true to your talents and passion …this little gem of a fairy house has truly blessed my Kensley ! She loves this gift from @prettyliladriana_fairyhouses . Ya’ll go check her out !! They are so AMAZING !! ?

Nope – there is no God in that fairy house! EBUL!

Despite reports that Luis and Molly have not reconciled, we do believe they are still filming for TLC. At this point it is not known which 90 Day Fiance show they will be on, though we speculate it will be for the web-only “What Now?” digital series.

For those of you who are finding it difficult to imagine what it will be like having Luis on your TV (or computer) screen with cornrows, we had our in-house Photoshopologist work up a prediction: 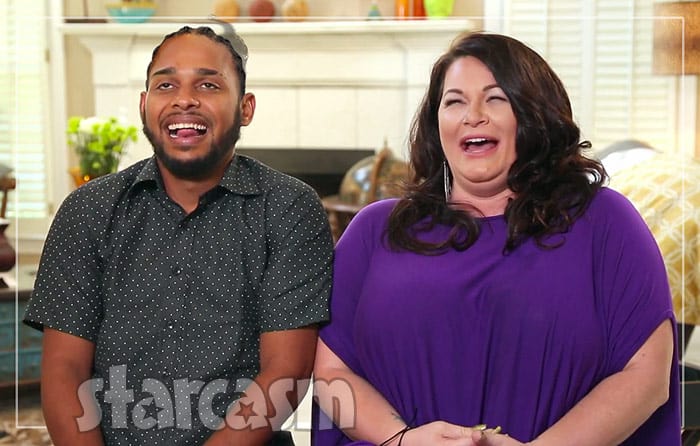 And someone needs to create a Kickstarter campaign to get Ricky Martin to record a “Living La Vida Luis” parody song:

I guess Luis could sing it with Paola dancing.

90 DAY FIANCE UPDATE Steven & Olga reunite in Russia, hope to return to US together after K-1 interview