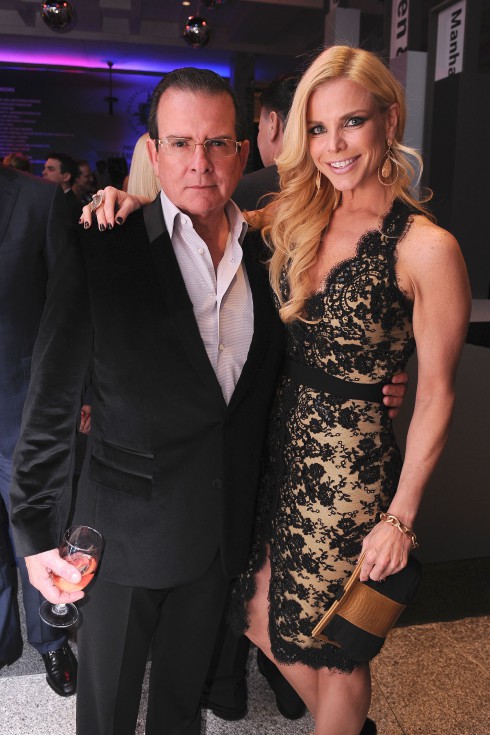 The Real Housewives of Miami‘s Alexia Echevarria and her husband Herman are being sued by the exclusive Fisher Island Club, a pricey beach-front club in Miami, after the couple allegedly stopped paying dues a few years ago. The club is asking for the back dues plus interest, which adds up in a hurry when you’re supposed to be paying $18,300 a month!

In the suit, filed recently in Florida, Fisher Island Club claims the Echevarrias shelled out a whopping $250,000 to join their club as equity members back in 2006, but at some point stopped paying their hefty monthly dues. (We assume they continued to enjoy the benefits of being members in spite of being in arrears.) The club says that the coupe owes $166,916.49 for back dues plus interest.

According to the club’s official website the Equity Membership (the most expensive of all the packages) requires members to pay $18,300 per month in dues in addition to the one-time join fee of $250,000. As part of their membership, Alexia and Herman were granted privileges for themselves as well as their two children and also received an equity in the club. Other amenities included: 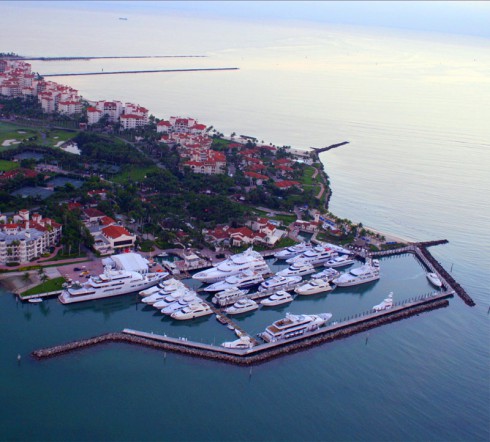 TMZ reports that the club has continuously been billing them, but received no payments. A judge has yet to rule on the case.

Just last month, Alexia filed a lawsuit of her own against an insurance company whom she claims failed to correctly execute her policy after bills from her son’s devastating car crash mounted, which left her to deal with a massive amount of bills.

So far there’s no word on the status of that case, but it might explain her and Herman’s unpaid club dues.