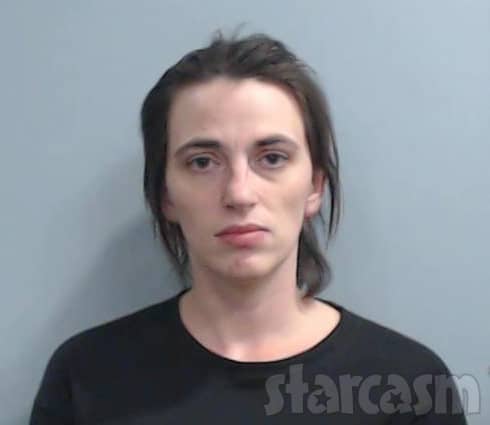 Former Gypsy Sisters star Mellie Stanley (now Mellie Lee) was arrested in Louisiana earlier this month on an outstanding warrant from the state of Kentucky. Mellie has since been transferred to a Kentucky jail where she is facing multiple felony charges, including a “theft by deception” charge for an amount over $10,000!

According to online jail records, Mellie is facing three charges — all of them felonies. Here are list of the charges along with sentencing guidelines from online legal sources:

A person convicted of possession of a forged instrument in the second degree is guilty of a Class D felony and faces possible imprisonment for at least one but not more than five years. In addition, a person convicted of felony (first or second degree) possession faces a fine of at least $1,000 and not more than $10,000, or double the gain the person obtained from the crime, whichever is greater. Source: CriminalDefenseLawyer.com

Class C Felony Theft in Kentucky. Theft is a Class C felony if it involves property valued at $10,000 or more. For a Class C felony, an offender can face a term of incarceration of not less than five years and not more than ten years, plus a fine of at least $1,000 but not more than $10,000, or double the amount of gain from the commission of the offense, whichever is greater. Source: CriminalDefenseLawyer.com

Things do not look good for Mellie. Keep in mind that we do not know the particulars of the case, what kind of evidence the prosecution has, or whether or not Mellie is actually guilty.

Law enforcement tells us Mellie allegedly pulled off a massive coupon scam at Toys “R” Us and Babies “R” Us. Authorities say Mellie and her husband used counterfeit coupons to purchase $18,000 worth of gear at both stores.

Both of them were hit with the same charges and are being held on $13,000 bail. 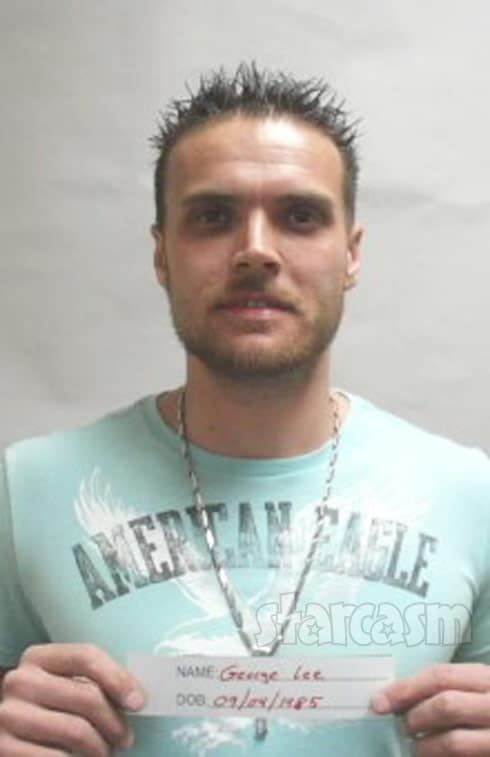 Meanwhile, we also have information on Mellie’s estranged husband, George Lee Jr. (above), who was arrested on the same day as Mellie in his home state of Kentucky. George is currently being housed in the same jail facility as Mellie and he is facing the exact same three felony charges. So, I think it is safe to speculate that they were arrested for some allegedly illegal activities they took part in together. Here’s one more addition to George’s rapidly expanding mug shot photo collection: 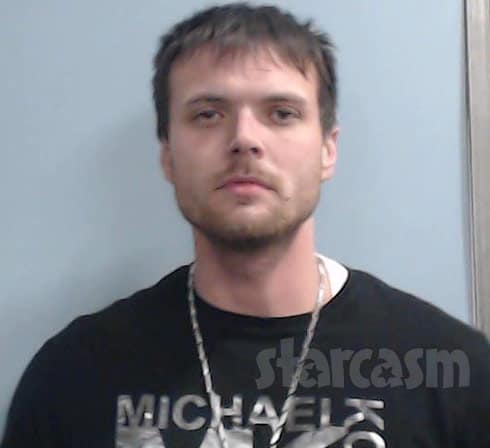 We will try to monitor Mellie and George’s cases and keep you updated.