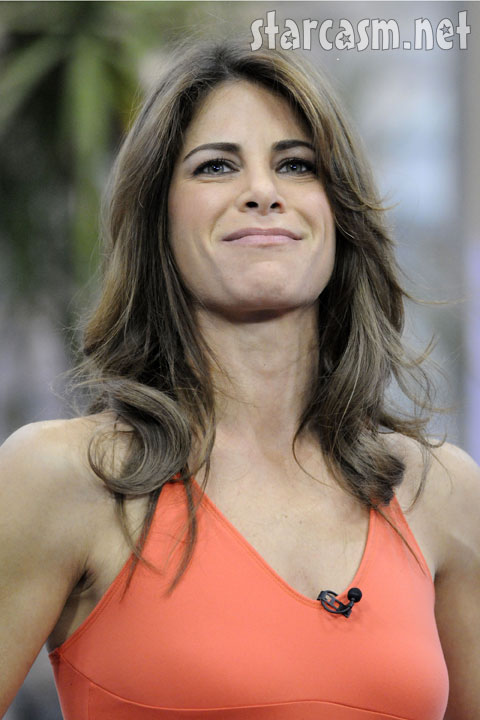 Biggest Loser star and fitness dominatrix Jillian Michaels missed this week’s New Zealand weigh in for a “family emergency.” Let’s hope everything is OK. Whatever might have been going on to prompt an unplanned return to LA in February when the New Zealand episode was filmed, the big family news now is that Michaels has finally completed the paperwork and jumped through all the hoops required for her quest to adopt a child from the Democratic Republic of Congo. The only thing that stands between her and motherhood, now, is the referral, which could take 6 months to a year. So, she waits.

Last May the workout guru’s baby plans made news when she told Women’s Health Magazine that she was pursuing adoption because she couldn’t live with what pregnancy would do to her famous 5’ 2’’ hard body. That statement didn’t win points for Michaels with her fans, but she later clarified her position by referring to some issues in her medical history that could make a pregnancy particularly difficult. So, she survived the bad press, returned to the ranch for one final season, and she’s ready for her next adventure: motherhood (without the stretch marks).

We can look for Michaels back on the flat screen sometime in 2012; at least those are her current plans. She will focus on motherhood full-time for a year and then restart her television career, but there is no indication that the plan includes a return to the Biggest Loser. What’s next for Jill? Maybe her next project will be a mommy and me fitness show: Treadmills and Toddlers, perhaps?

Mel Gibson was sober when he made hate-fueled rants