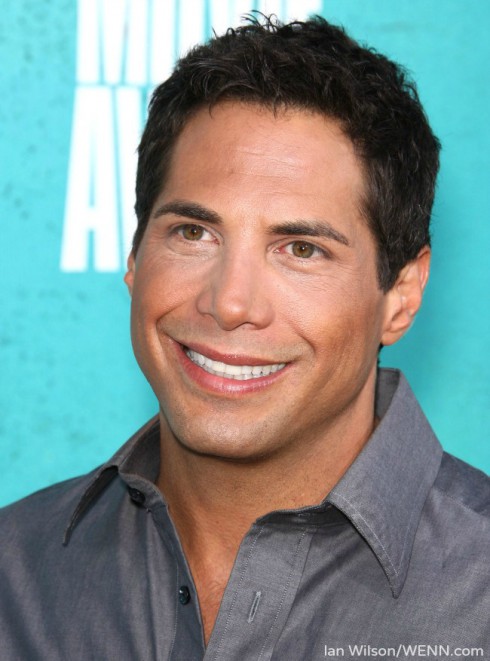 Although Joe Francis just finished his stint on Couples Therapy, a judge has ordered Joe complete an additional year of psychological counseling and a Level 3 Anger Management Course. Worse yet, Joe was sentenced to 270 days in county jail. All the penalties stem from his 2011 assault of a woman.

The original crimes occurred in January 2011, when Joe met three young women and forced them back to his home. Once there, one of the women claimed Joe grew violent and slammed her head onto the tile floor. Before releasing them, Joe allegedly warned the women not to call the police.

A jury of peers agreed with the women’s allegations. In May, the Girls Gone Wild founder was convicted of three counts of false imprisonment, one count of dissuading a witness from reporting a crime and one count of assault. The infamous hot-head was not pleased.

“This is a total joke!” Joe told The Daily News of the charges. “It did not happen, and that mentally challenged jury should be put in jail!”

After the conviction, Joe was allowed to appear on Couples Therapy with his girlfriend, Abbey Wilson. His temper was a big issue throughout the show, which culminated with Joe throwing water in the face of cast mate Heather Marter.

It’s unclear whether that incident had any bearing on the judge’s sentencing, which was thoroughly documented by TMZ. Following today’s court hearing, Joe was led out in handcuffs. His bond will be set at $250,000.

Lady Gaga forces her assistants to sleep with her?