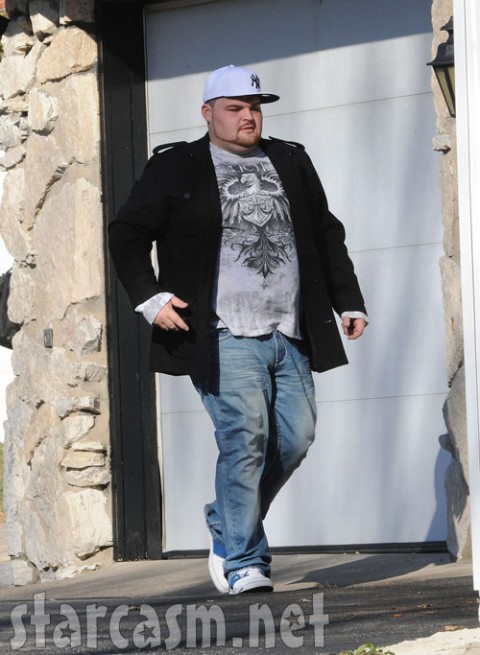 Everybody’s favorite Teen Mom baby-daddy Gary Shirley has been on a recent spending spree and according to new reports all of the goodwill is for himself and not his daughter with Amber Portwood, Leah.

The sources for Radar are saying that Gary has dropped around 24 large on items such as furniture, a new car and a bachelor weekend in Miami.  Here’s the official breakdown of the Gary loving him some Gary spending according to the sources:

Not only is Shirley not spending money earned from media opportunities on his baby girl but his biggest expenditure was on a Miami trip.  You know, now that I think of it Shirley does remind me of Zach Galifianakis’ character in The Hangover. 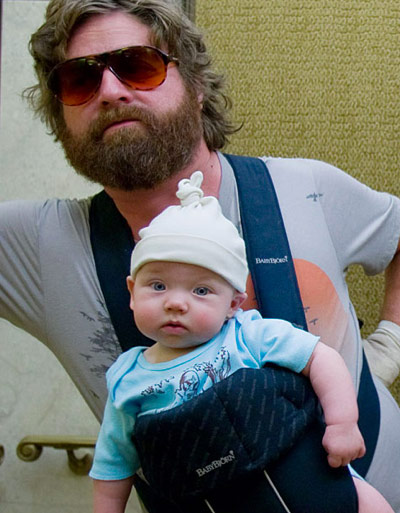 As for the Teen Mom who made all this possible, Amber Portwood has currently been on the defensive denying allegations of being pregnant with a second child.  She’s also moved on from Gary and is dating a dude with a job and a (sigh) criminal record by the name of Clinton Yunker.