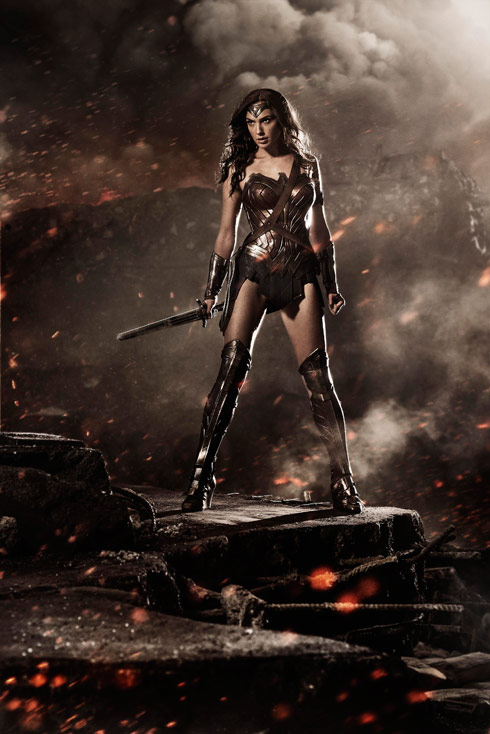 Batman v Superman: Dawn of Justice director Zack Snyder took part in a panel discussion at San Diego Comic-Con earlier today, during which he unveiled a stunning first look at Gal Gadot as Wonder Woman from the film! (Click the pic for the high-resolution original.)

Seen above, the photo seem to declare “This is not your father’s Wonder Woman” as the iconic bright red white, blue and gold costume made famous by Linda Carter’s on-screen portrayal of the Amazonian super heroine are gone and have been replaced by some nearly hueless Dark Knightesque body armor and… a sword?

I’m as big a fan as any of the old school Wonder Woman look, but I know badass when I see it, and I’m staring right at it! (Although I would have to think those wedges would be a little difficult to run in. Then again, she is Wonder Woman, right?)

Here’s a clip art version of the photo without all the destruction and devastation in the background: 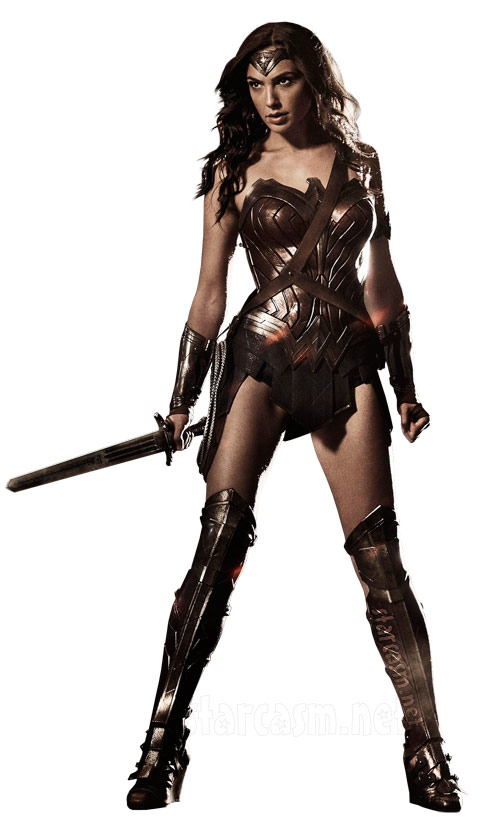 In addition to the GG WW reveal, Snyder also shared a brief video clip preview that was described this way by Buzzfeed writer (and luck Comic-Con attendee) Adam B. Vary:

The wordless clip is barely a minute long. We’re in Gotham City. It’s dark, raining, thundering. Batman, outfitted in a metal Batsuit with glowing eyes that is quite reminiscent of Tony Stark’s Iron Man suit, pulls back a tarp over the Bat-signal. He lights it up. The camera pans to the sky. And floating there, in the middle of the Bat-signal, is Superman. And he looks pissed, his eyes glowing red. The camera cuts to Batman, looking directly at Superman, stoically. Then the Batman v Superman: Dawn of Justice logo. Then a meltdown in Hall H.

The Gal Gadot as Wonder Woman image is the third image released for the film. Warner Brothers previously released these images of titular heroes Batman (played by Ben Affleck) and Superman (played by Henry Cavill): 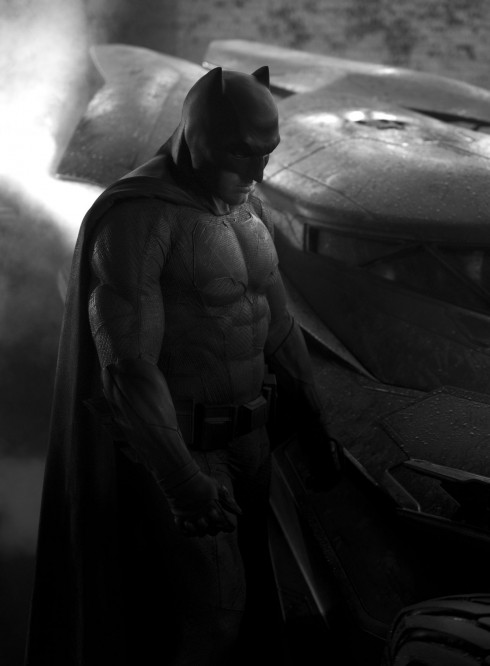 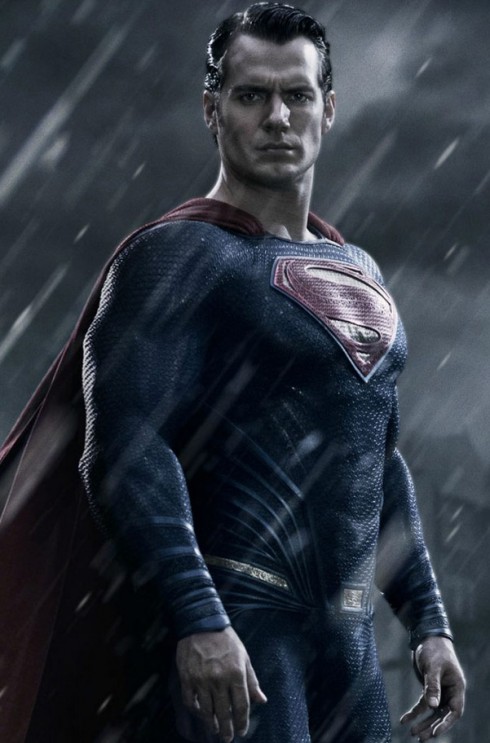 So who do you think will be unveiled next? I’m going with Jason Momoa as Aquaman, though a bald Jesse Eisenberg as Lex Luthor would be pretty awesome too!

VIDEO People are already losing their minds over ‘Wonder Woman’