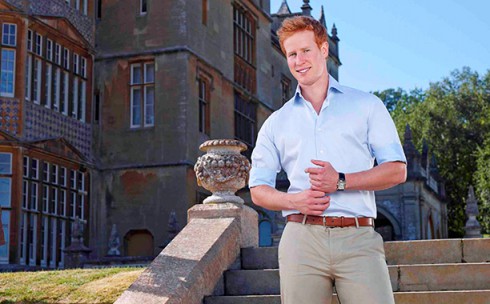 This summer, 12 of America’s finest ladies will compete to win Prince Harry’s heart — or so they think.

Similar to Mike’s 2003 reality competition, the women on I Want to Marry Harry believe they are romancing the United Kingdom’s real Prince Harry. In fact, they are fighting over an otherwise ordinary Prince Harry lookalike named Matthew Hicks. In other words, the ladies are obsessed enough with the British royal to willingly marry him — but not obsessed enough to realize their swooning over a totally different dude. Producers must have picked these women straight out of Harvard. 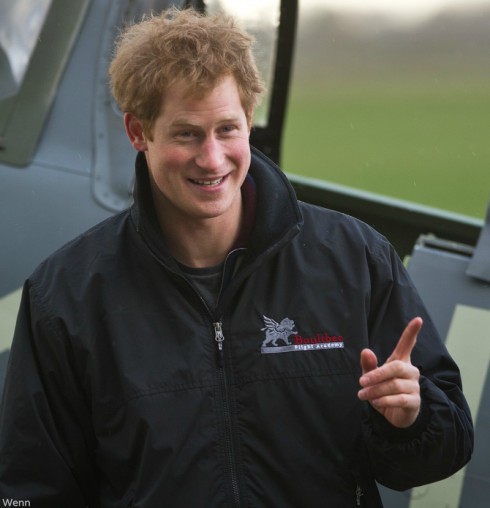 If the premise continues to mimic the wildly popular Joe Millionaire, the final contestant and Matthew Hicks could split a money prize. Again, that’s speculation — but it would make the reveal seem a whole lot less cruel.