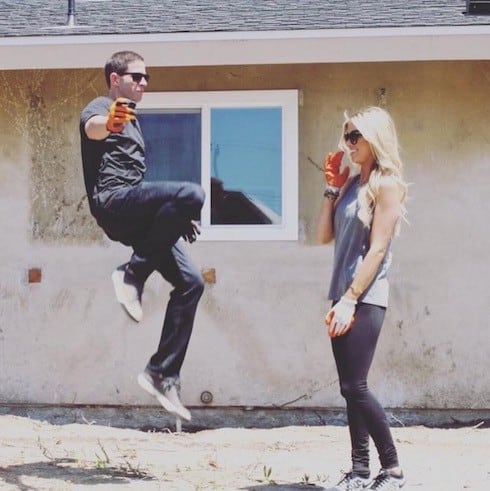 According to a new report by In Touch, Tarek and Christina lead followers to believe that they will appear personally at each of their SuccessPath introductory house flipping seminars, and that the seminars are completely free. But that isn’t the case: attendees are instead pressured into signing up for in-depth training programs, whose cost–$1,997 for a three-day retreat if you sign up immediately, or $5,997 if you wait to join–is allegedly made worthwhile by Tarek and Christina’s actual presence.

In response to the magazine’s report, the couple issued a simple statement: “More than 50,000 people have at­tended our seminars over the past three years and there have been less than 20 complaints. People have gone on to change their lives and achieve their dreams using our models and strategy.” 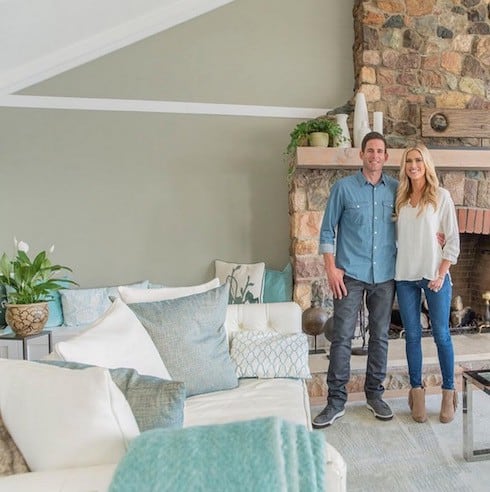 Last year, we reported on a separate controversy involving the seminars, one that involved the whole house-flipping phenomenon. Tarek and Christina were forced to cancel a string of their SuccessPath seminars in the Pacific Northwest following protests over the lack of affordable housing in Portland, Salem, and Eugene OR. According to the protesters, many of whom appeared at town meetings to voice their grievances, the get-rich-quick aim of most house flipping gurus (and, by extention, their acolytes) had a disastrous effect on real estate markets.

Katrina Holland, Deputy Director of the Portland Community Alliance of Tenants, condemned Tarek and Christina’s approach, given what her organization called an epidemic of “skyrocketing rents and no-cause evictions” in the city. ‘Coming in to teach people to flip houses,” she said, “in an already negative, dire situation, is like a slap in the face.”

Flip or Flop airs Thursdays at 9 PM on HGTV.

RELATED ARTICLES: Are the Flip or Flop auctions real? Tarek and Christina El Moussa explain how their process works

Are Joanna Gaines and Jen Hatmaker related? Who are Joanna’s parents?