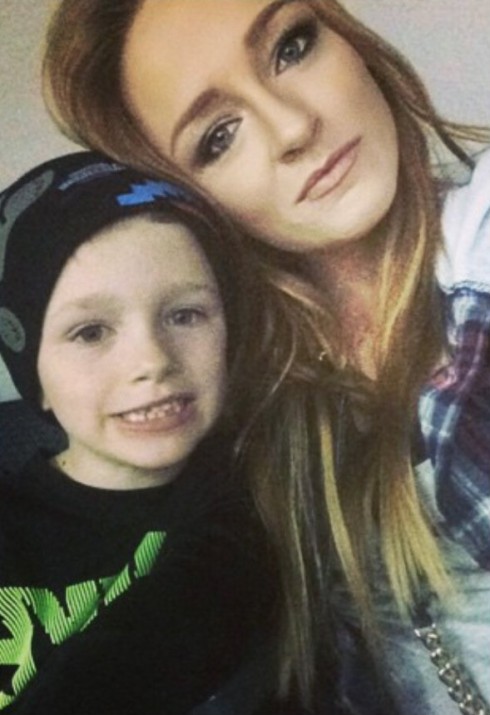 It sounds like the newest Teen Mom OG cast member has a name! During a weekend radio interview, Maci Bookout reportedly announced she is naming her daughter Jade Carter.

Now, this information should be taken with a grain of salt because: 1. The recording of the show isn’t available online 2. Maci’s mom confirmed to us that @babymon3yy isn’t affiliated with the family and 3. None of them have commented on the name.

However, it seems the potential moniker isn’t a random creation: Back in 2011, she told Us Weekly of her favorite girl names “I like Elle or Jade.” (Then-boyfriend Kyle King chimed in to say they would probably pick “Jade.” Of course, that never came to be.)

Although Maci hasn’t commented on the baby name rumor, it’s clear whoever is cooking in there is wearing her momma out.

Hang in there, Maci. Only a few months to go until the baby arrives… And we know for sure what name you’ve picked! 😉

Amber Portwood has been addicted to pills since she was 13