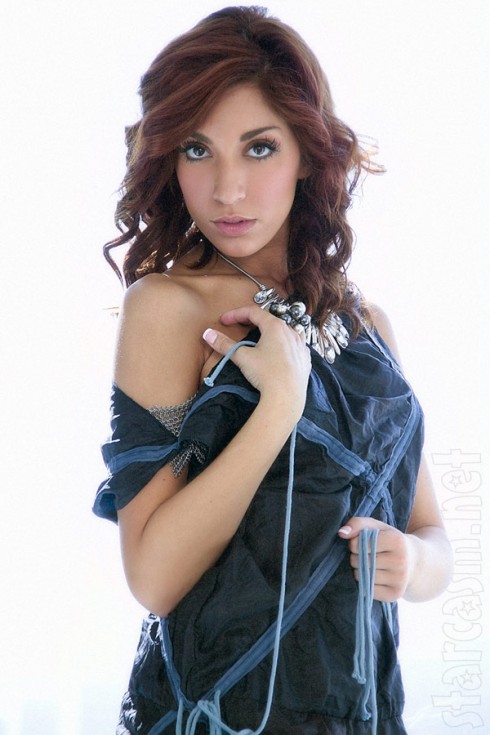 We did some research on Spinboi Films and the only other project we could find that they are credited with is 2011’s I’m Still Sally starring Sally Jessy Raphael. (Perhaps they will stick with that concept and go with I’m Still Farrah?)

This morning, the celebration continued as Spinboi tweeted, “Happy Monday! Getting excited for @F1abraham and @GRMediaFirm to visit NYC this week #ComingSoon.” GR Media is the company representing Farrah who will likely guide her through the reality making process and hopefully ensure that this time around, the show actually happens.

As you may recall, Farrah has had other shows in the works in the past, but so far, none of them have made it past the conception stage.

Below is a list of other “celebrity” GR Media clients, who all seem to have TMZ on their speed dial:

Farrah’s parents, Debra Danielson and Michael Abraham, are also GR Media clients, so perhaps that will clear the way for them to appear on the show as well.

In addition to people, GR Media also represents a number of companies, some of which Farrah has already worked with. There’s Poolside Swimwear, which created the bikini Farrah wore on the cover of her sex tape — the one that was listed on eBay and then removed because it hadn’t been washed.

Dial-A-Star which, according to a recent OK! Magazine report, pay Farrah $800 a month to be a part of their network.

TheBiggestLimo.com has a much-publicized deal with Farrah allowing her to use any car available in their fleet whenever she’s in Los Angeles. (You may have seen her photographed recently in a Lambourghini or stretch limousine — both of those were courtesy of The Biggest Limo.)