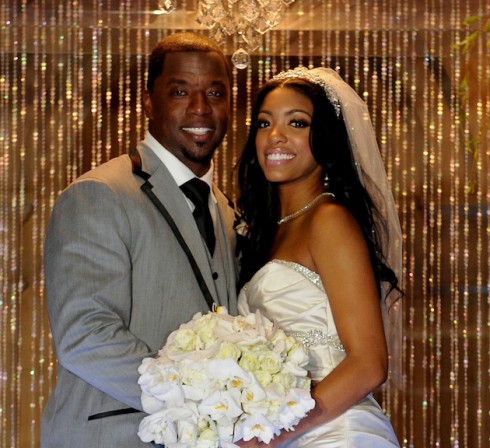 Real Housewives of Atlanta newbie Porsha Williams Stewart shocked fans when she revealed she found out about her divorce via Twitter. Despite the papers being put in motion, Porsha continued to live in the same house with Kordell, but according to documents TMZ found, Kordell changed the locks on Porsha, and she often gets locked out of the house.

Porsha’s lawyers filed the papers asking that Kordell either give her a key to the house so she can live there, or “pay her enough cash so she can get a ‘suitable alternative residence.'” The reality star is currently living with her mother in Atlanta, so it’s a bit unclear why that isn’t a “suitable residence.”