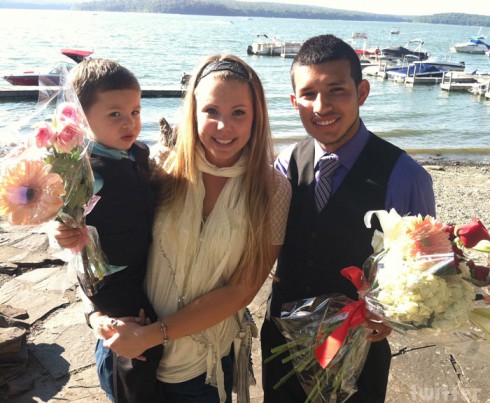 Viewers of Teen Mom 2 are finally getting to see the budding romance between star Kailyn Lowry and her beau of more than a year, Javi Marroquin. The two (who we affectionately refer to as “Kavi” now) have gotten very close since we first saw photos of the two of them together back in early December of 2011, but apparently their relationship has had its fair share of bumps in the road.

In one incident, which will more than likely be featured in Season 4, things got pretty heated between Kailyn and Javi, and although she can’t reveal specifics about what went down, Kailyn wants to apologize now for what happened. “I just want to publicly apologize in advance to my fans,” Kailyn tells Starcasm exclusively, “and even though Javi and I have moved on from it, I want to say I’m sorry again to him and his family for letting my emotions get the best of me. I know how humiliating that is for them and I’m humiliated myself.” 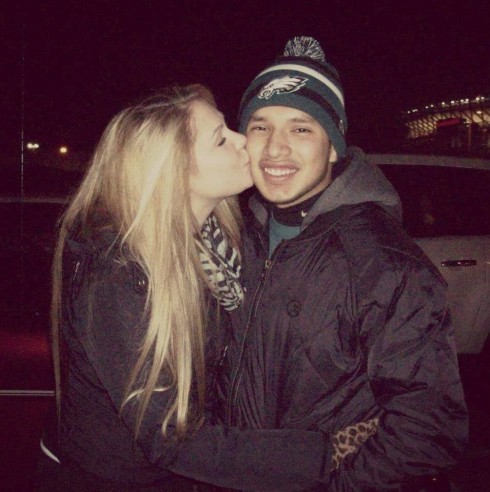 Kailyn goes on to say Javi has forgiven her for the incident, but it motivated her to seek counseling. It was in her counseling sessions that Kailyn was diagnosed as bipolar, which is something she will soon begin taking medication for. “My mom is bipolar and it turns out I am too,” Kailyn reveals.

Kailyn is currently still raising her now-three-year-old son Isaac and working hard at her new job in a dentist office. (Did you hear that Dr. Randy Houska? Kailyn is coming for your job! Oh wait, that would mean she’d have to move to South Dalota. OK Randy, you can relax – your practice is secure. For now.) She continues to plan for her and Javi’s wedding, though it has been reported they are technically already married.

Meanwhile, Javi continues his Air Force training and will be reuniting with Kailyn in Texas there in a couple weeks for his graduation and what is sure to be one hell of a Valentine’s Day for both! (Kailyn tweeted that she only gets “2 five minute phone calls in a month!” Ugh!) 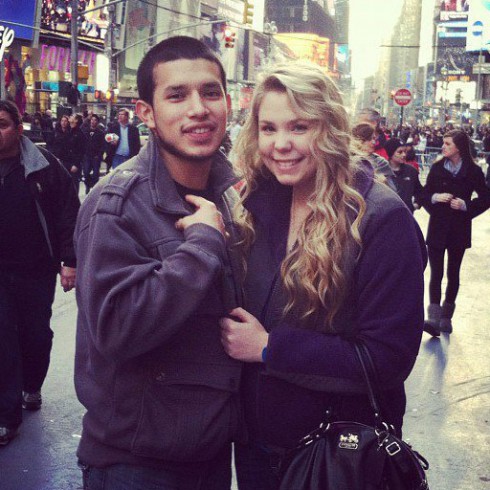 While we all anxiously await the explosive scene between Kailyn and Javi in Season 4, we can continue to tune in every Monday night at 10/9c on MTV for the third season of Teen Mom 2! And be sure to follow us on Twitter because we are there live tweeting pretty much every episode, as are most of the cast members (including Kailyn) as well as charismatic grandparents “Momma” Dawn Spears, Dr. Randy Houska, Jeff Simms, and Babs Evans (via parody account @BabsEvansMTV). It really is a blast, perhaps the most fun you can have interacting during a show!

So what do you think Kailyn did?