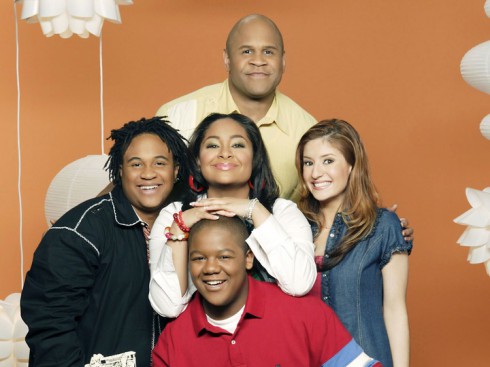 Brace yourself because I’m about to blow your mind: It’s been 10 years since That’s So Raven premiered on The Disney Channel. Crazy, right?

Since then, some of the stars of the Emmy Award winning series have done better for themselves than others… 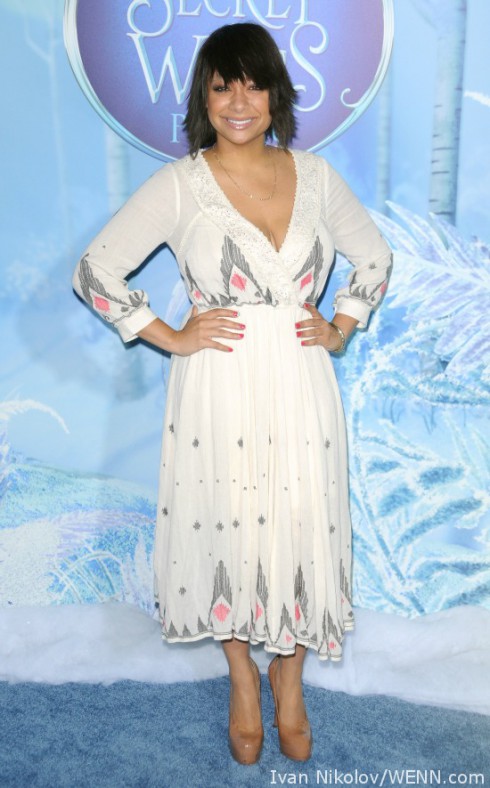 Following That’s So Raven, the show’s leading lady hasn’t been as lucky with her acting projects. In between lending her voice to some animated shows, she starred as Georgia on the short-lived ABC show State of Georgia. Raven has also been active in the music studio, although she recently admitted she’s not working on an album.

“I was trying to, but I was just being lazy,” Raven said in an interview with Broadway.com. “I couldn’t quite get it together, and the style I have wasn’t going to be something sellable.”

However, the former Cosby Show child star is applying her talents by appearing in her first Broadway show, Sister Act.

One more fun fact: With an estimated net worth of $45 million, Raven was recently named the “Richest Black Actress Under 40.” So, it seems safe to say she’s doing pretty well. 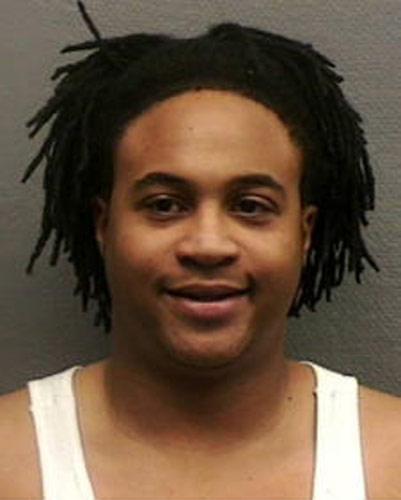 If only Raven had been able to see into the future for Brown, she may have been able to help him avoid the serious issues he’s since encountered.

For now, he seems to be staying out of the legal and public eyes. 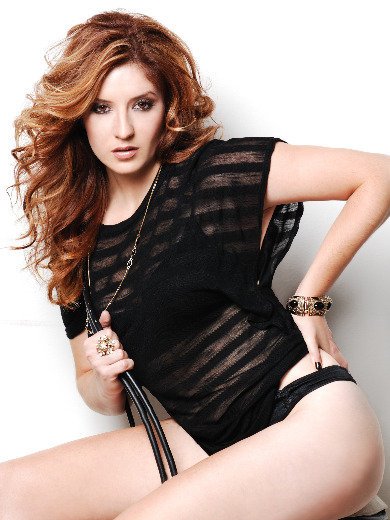 Van der Pol has definitely fared better than Brown, Raven’s other sidekick. Among others, she appeared in the spoof film Vampires Suck in 2010. She’s also been very active in the world of live theater. Most recently, she was the title character in the Arizona Theater Company’s musical production of Emma. 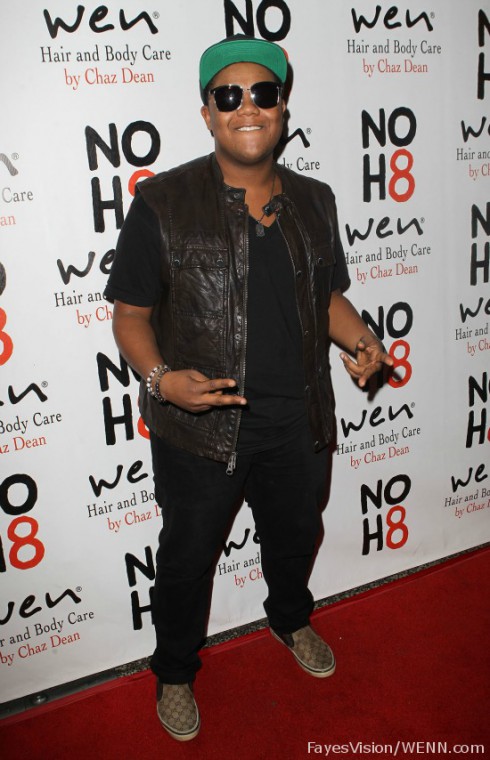 Massey, who played Raven’s younger brother Cory, was able to extend the show’s fame by starring in Cory in the House. The show, which was The Disney Channel’s first spin-off and aired until 2008, made the jump from San Francisco to Washington D.C. where Cory’s dad Victor Baxter was the White House’s head chef.

Since then, Massey’s been active with The Massey Boyz, a rap duo he began with his brother. He was also the runner-up on the 2010 season of Dancing With the Stars. He currently lends his voice to Fish Hooks, another Disney show. 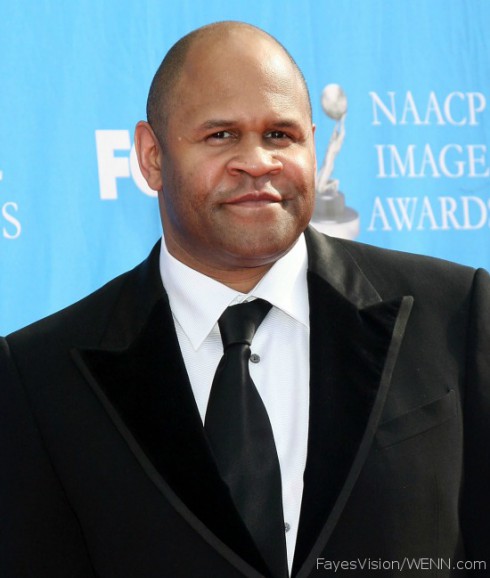 Sheridan, who played Raven and Cory’s father, continued to appear on Cory in the House. His on-screen parts since then have been limited, but he works as a comedian and director. He also has an impressive photography portfolio!

Keymah was a well-known actress before her time as Raven and Cory’s mother. In the 1990s, she appeared on In Living Color and COSBY. She is also an author, director and stage performer.

About that Paris Hilton show…