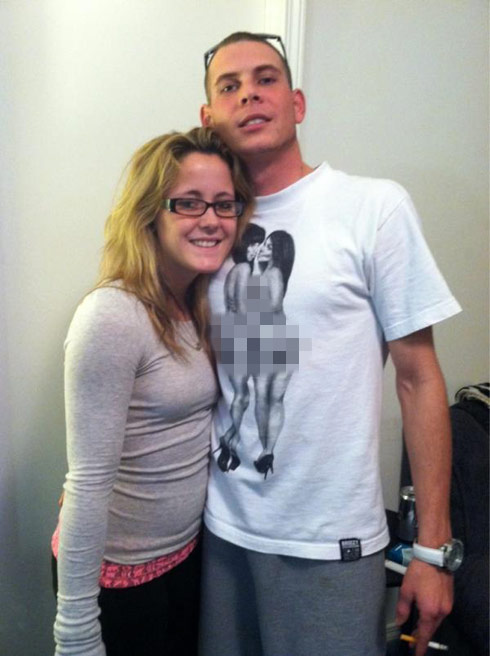 Teen Mom 2 star Jenelle Evans and her fiance Gary Head were both arrested Sunday morning after the couple got into an argument at Jenelle’s Oak Island, North Carolina home.

We spoke with Jenelle’s attorney, Dustin Sullivan, who confirms she was charged with simple assault, possession of marijuana, possession of drug paraphernalia, and simple possession of a Schedule IV Controlled Substance for a single Klonopin (Clonazepam). He says the drugs and paraphernalia in question were not found on her possession and he is “stunned” she was arrested at all, especially since she was the one who called the police.

Jenelle was released Monday on $500 bond after spending Sunday night in jail.

As far as Gary goes, he was charged with:

We spoke with a representative from Off The Hook Bail Bonds who tells us Gary was released on a $1000 secured bond. “This is a very low bond for all of these charges,” says the rep, “but since his platoon commander came to court to collect Mr. Head the judge gave him a low bond.”