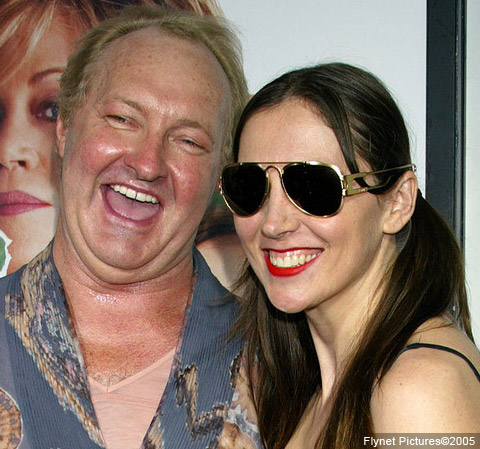 This Evi and Randy Quaid arrest story looks to be chock full of flammable craziness! The couple was arrested yesterday for allegedly skipping out on numerous hotel bills, and according to TMZ, Evi put up quite the fight. But of course it gets worse! Evi returned to the police station today:

Deputy James Davis of Presidio County Sheriff’s Office in Marfa, Texas tells TMZ Evi showed up at the station just moments ago screaming at him, accusing him of being “a crooked, corrupt cop” who concocted “a plot against her and her husband.”

The Deputy said it was a “psychotic episode,” saying she had a hand-written statement, which she threw at his face before storming out and heading to the courthouse where she hit a parked motorcycle. TMZ says that there was a police report taken and it has not been determined if charges will be filed.

WHEW! I guess I know who I’ll be writing about over the next week or so! We’ve had a few people looking for photos of Evi Quaid, so I’ve put together a gallery of all the pictures available to us. (In case you missed it, you can see Evi and Randy’s mugshots HERE.)

The images are chronological, with the newest photos on the top. The events are: The Lions for Lambs party at the Museum of Modern Art 2007, Brokeback Mountain premiere 2005 and Monster-In-Law premiere 2005. 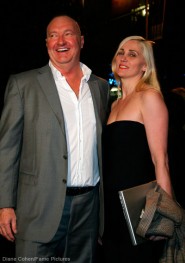 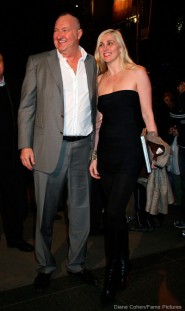 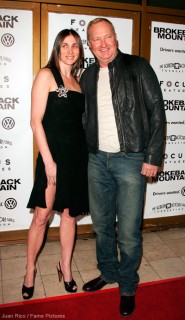 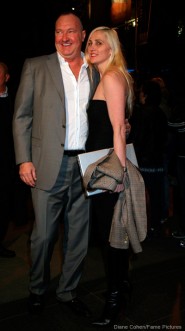 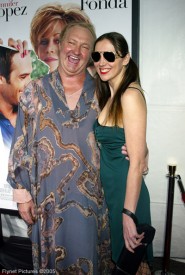 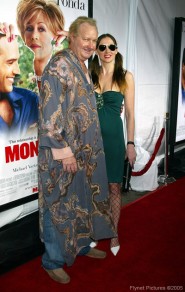 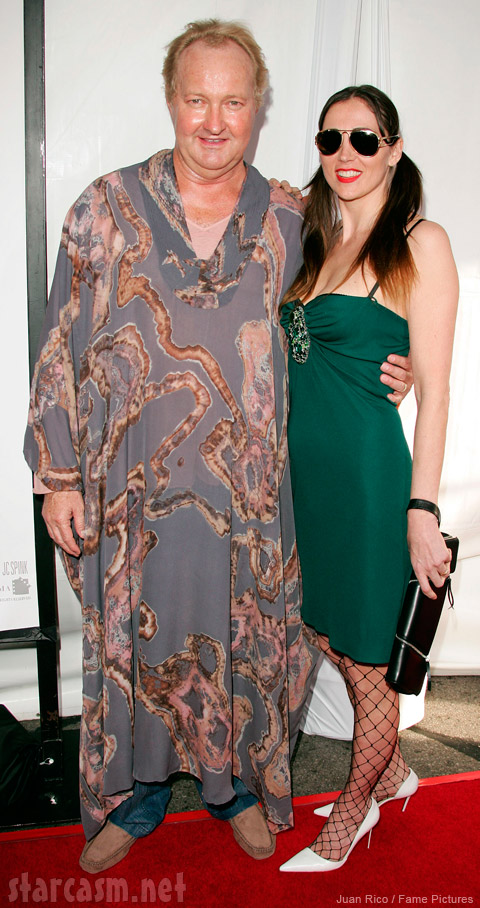 Randy Quaid and wife Evi arrested and charged with 3 felony counts for stiffing a hotel $10,000