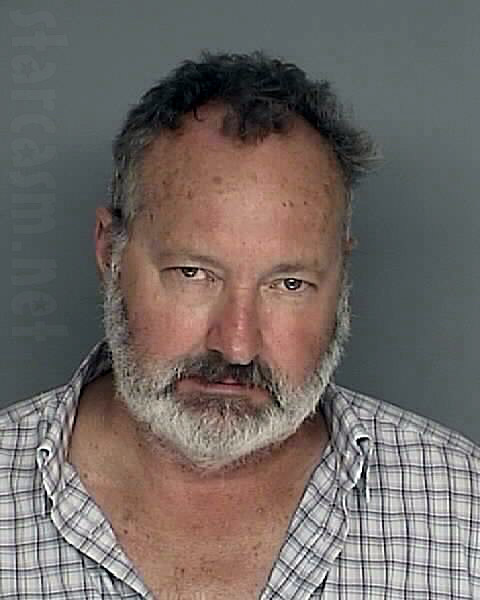 I was just wondering last week what my favorite loony celebrity hooligans have been up to lately and as it turns out they’ve been squatting in a house they used to own busting up mirrors, changing alarm codes and carving their initials into mailboxes! (I think we’re all beginning to realize Randy Quaid’s character in the Vacation series of Chevy Chase movies didn’t require any acting at all.)

The gooberized version of Bonnie and Clyde were staying in an empty guest house that they used to own but sold back in 2007. The current owner became suspicious when an alarm went off in the home Saturday morning. He sent a realtor to the address who, according to TMZ, “found the gate codes had been changed, security cameras had all been moved to face up, and Randy had carved his initials in the mailbox.” 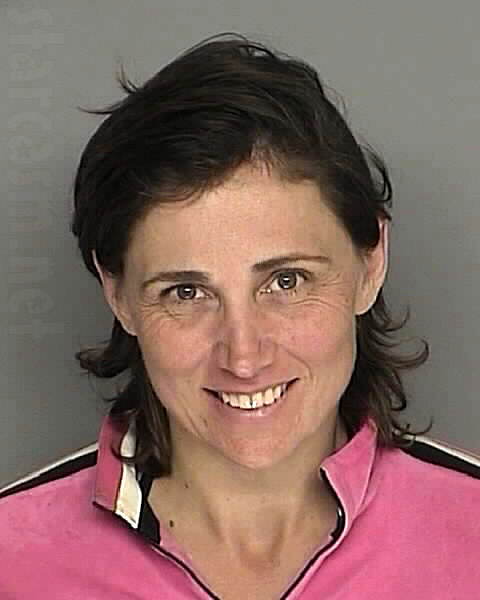 TMZ goes on to report:

When the realtor went inside, we’re told he found the place trashed — dirty dishes in the sink, footprints everywhere and clothes that didn’t belong to the owner were hanging in the closet.

The kicker — the Quaids allegedly broke a $7,000 mirror that had been over the fireplace and, according to our source, replaced it with a photo of themselves.

According to the Santa Barbara Sheriff’s Department, here is how it all went down:

At approximately 2:16pm on Saturday, September 18, 2010 someone representing the property owner contacted the Sheriff’s Department to report someone was living in a house illegally.

The deputies responded to the call and went to the Montecito address on the 1300 block of East Mountain Drive, but found no one inside the residence at the time.

Sheriff’s deputies returned to the residence at approximately 6:13pm after being notified the illegal tenants had returned. Deputies arrived at the house and this time made contact with Randy Quaid and wife Evi Quaid, who claimed they had owned the property since the 1990s.

The property owner’s representative was able to provide documentation to the officers on the scene that showed his client had purchased the property in 2007 and that the Quaids sold the home several years before that.

A contractor who had done work on the home was also present and showed officers more than $5,000 worth of damages believed to have been caused by the squatting couple. The owner’s rep signed a complaint for a citizen’s arrest and the deputies took the Quaids into custody for residential burglary.

Randy went down with out a fight and allowed himself to be handcuffed without incident, but Evi Quaid had to be restrained by the officers on the scene after she resisted arrest. (You wouldn’t have guessed that from the booking photos above! Randy looks like Grumplestiltskin and Evi looks downright chipper! I suppose that’s just the crazies.)

Is no one in Hollywood smart enough to realize the goldmine here?!? Could there possibly be a more entertaining reality show than The Quaids?

CLICK HERE FOR MORE RANDY QUAID AND EVI QUAID MUG SHOT BOOKING PHOTOS FROM THEIR PREVIOUS RUN IN WITH THE LAW FROM ALMOST A YEAR AGO TO THE DAY!