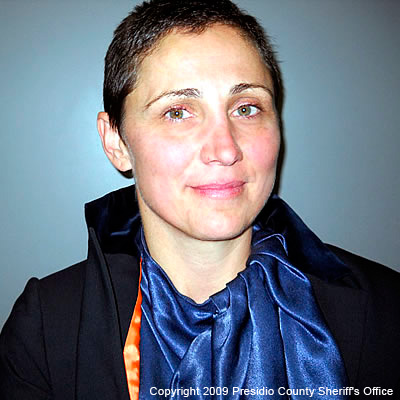 Hollywood is a small town. RadarOnline.com has found one degree of separation between the “psychotic” Evi Quaid and Michael Jackson: Dr. Conrad Murray and His Magical Prescription Pad. Evi Quaid is probably high from snorting Demerol and other drugs when she does things like stiff luxury hotels and flip out at police stations.

Radar spoke with the couple’s former Private Investigator, Becky Altringer, who saw a few things when she was working with them. Why did they hire the P.I. in the first place? Probably to investigate Evi’s conspiracy theory about Michael Jackson, Heath Ledger, David Carradine, Natasha Richardson, and herself. She thought “the Mob” was responsible for a string of recent, unrelated celebrity deaths, and was sure that she was next in line.

According to Altringer, Randy Quaid was verbally and physically abused by Evi, and dealt with the horrible situation through hitting the bottle. He reportedly drank large amounts of vodka every night during the time Altringer worked for them.