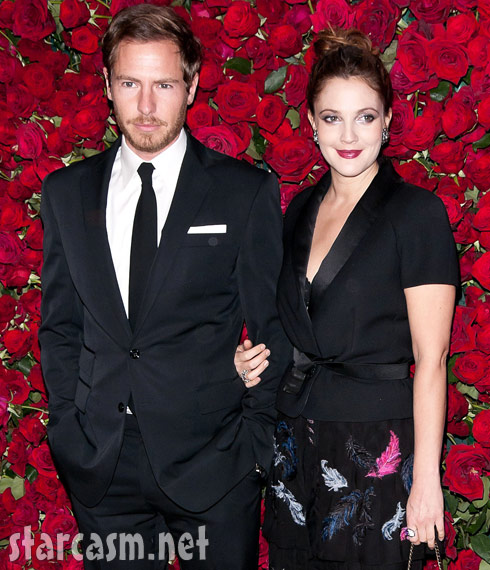 Actress and Cover Girl Drew Barrymore has went and got herself engaged to boyfriend Will Kopelman. You know, if she went traditional and changed her name she would be Drew Kopelman. That sounds like the guy who sold me my last used car but I digress…

34-year-old Kopelman popped the question around the holidays according to Drew’s rep. Will is the son of Arie Kopelman, the former CEO of Chanel. Will is a respected art consultant in his own right and hey, dude landed Drew Barrymore. Not too shabby sir!

This will be Drew’s third stroll down the forever isle as she was previously married to a bar owner named Jeremy Thomas and that Canadian Tom Green guy who rubs his butt on people and sings about it.

Drew’s recent exes before finding Will the thrill include actor Justin Long and The Strokes drummer Fabrizio Moretti.

Here’s hoping the third time’s the charm for Drew and her charming fiance. 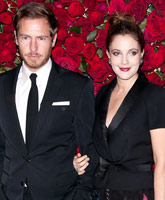