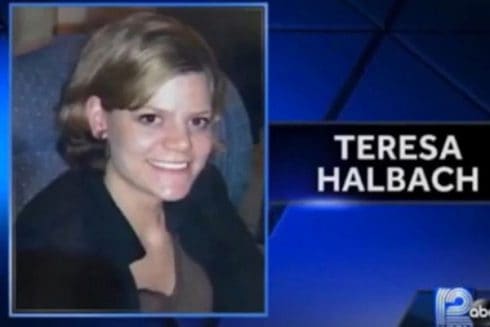 Before Making a Murderer Season 1 premiered right before Christmas in 2015, the victim’s family released a statement expressing their sadness over entertainment being created surrounding the murder of photographer Teresa Halbach.

The documentary series had jaw-dropping twists and turns that even led to fresh investigation concerning Teresa’s death and the arrests and convictions of the men accused of the crime, Steven Avery and Brendan Dassey. It’s been three years, and the situation still seems as confusing as ever.

“Having just passed the 10-year anniversary of the death of our daughter and sister, Teresa, we are saddened to learn that individuals and corporations continue to create entertainment and to seek profit from our loss. We continue to hope that the story of Teresa’s life brings goodness to the world,” Teresa’s family wrote about the series in 2015.

One of the show’s makers, Moira Demos, told NME that they tried to involve Teresa’s family in Seasons 1 and 2, but they “declined.” Still, they wanted to focus more on Teresa’s life for Season 2. They were able to speak to one of her friends from college to get a clearer picture of who Teresa was as a person.

“It was clear that the people who knew and loved Teresa wanted to focus on the life that she lived rather than the grief that they felt or the loss that they experienced,” Laura Ricciardi, another creator of the show, told The Post-Crescent.

Her charred remains were later found in a burn pit on the property where Steven was living at the time, but at the moment everything about this case has been called into question – including whether or not Teresa’s bones were actually found at the scene.

Hopefully Season 2 will shed more light on the life of Teresa as the turmoil over who to blame for her tragic death continues.