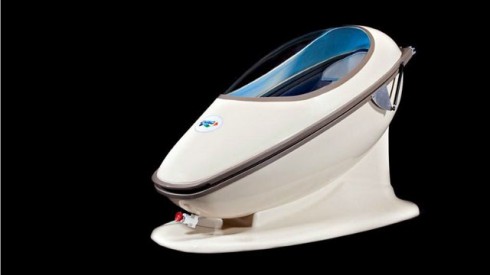 Dr. Phil has an $65,000 egg-chamber fountain of youth thing in his house, according TMZ.

There are only 16 of these contraptions, called CVACS (Cyclic Variations in Adaptive Conditioning) in the world, and they’re mostly used by athletes, and of course, the uberrich. The egg-shaped chamber simulates a high altitude and compresses the muscles at rhythmic intervals, which is supposed to improve circulation, increase red blood cells, and stimulate biogenesis and stem cell production.

The television doctor reportedly uses it to help his shoulder and knee problems (and to help him live foreveerrrrrr!! j/k)

He’s reportedly worth $240 million from his Oprah-spawned empire, so what’s $65K for a Lady Gaga prop that’s actually supposed to do something? Speaking of Oprah, does she have one of these? 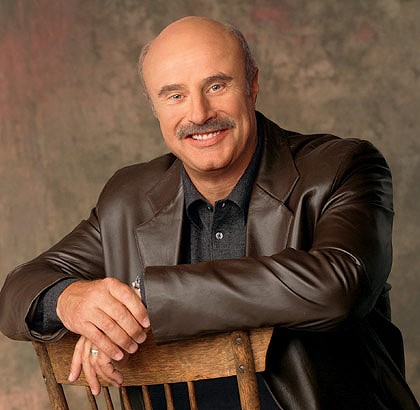