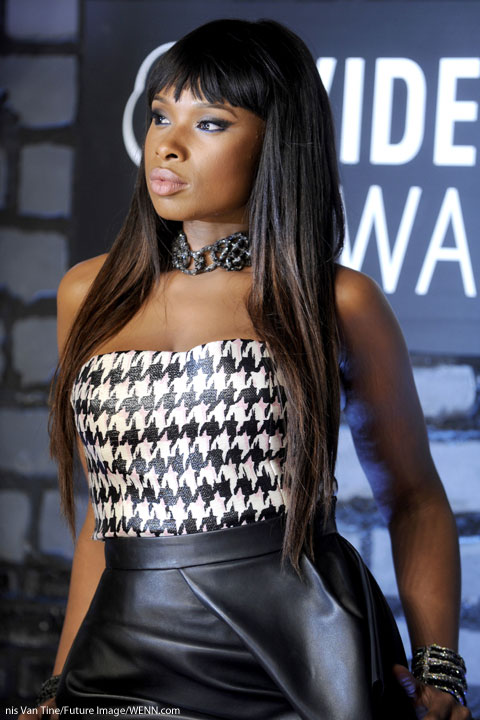 31-year-old Jennifer Hudson plays a heroin addicted mom in The Inevitable Defeat Of Mister And Pete, but the singer and actress says she’s never touched any substance, including alcohol.

“It terrified me to play that part because I had no reference point,” she told Manhattan magazine. “I’m 31 and I’ve never, ever, ever had a drink or done a drug in my entire life. I stick with Diet Coke and Crystal Light and water.” Wow! That’s quite an achievement for a 31-year-old. Most people have tried a cocktail or a Smirnoff Ice, and/or taken a puff at least once in their lives, but good for her for keeping her mind and body clear. 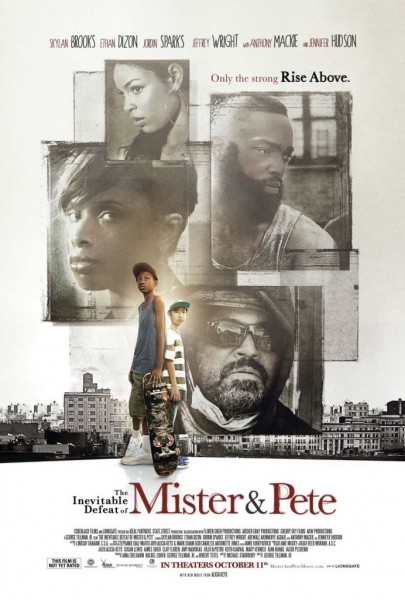 Jennifer also felt intimidated by playing Winnie Mandela, in a film of the same name that was released on September 6, but was filmed several years ago. “It was intimidating to play Winnie after seeing how much she means to the people there,’ she says. “To some she’s an angel and to some she’s Satan, but either way, woo!”

The American Idol alum hasn’t left behind her musical roots for her acting pursuits, she currently working on a new album that “feels so right that I never want to go home.”

The Inevitable Defeat Of Mister And Pete will be a limited release in the U.S. October 11, 2013.

Pink Floyd is releasing their first album in twenty years