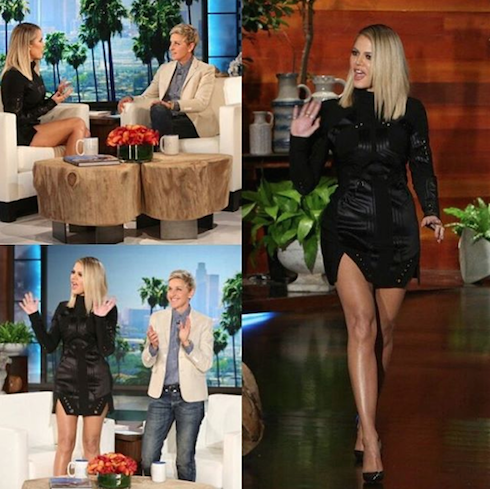 The “Lamar Odom brain damage” rumors spread across the internet like wildfire on Monday, following Khloe Kardashian’s appearance on Ellen. Khloe intended to clear up several rumors about she and Lamar Odom, but a few things that she said seemed to puzzle viewers more than anything else.

Odom has made what several medical professionals have called a “miracle” recovery since he was first admitted to a hospital for a drug overdose and seizures over a month ago. He’s off life support machines and has reportedly begun physical therapy of some kind, though the extact extent of Odom’s recovery regimen is unknown. And today, when Khloe appeared on Ellen, she appeared to stunt the notion of a true miracle recovery, saying that she and others who’ve visited Odom in his Los Angeles hospital room haven’t been completely forthcoming about his condition.

“We tell him he has a brain injury,” Khloe admitted, as she further acknowledged that Odom doesn’t know why he’s in the hospital at all. “I can’t tell him how that brain injury was caused because it will set him back. He’s really confused a lot, so we have to remind him. Every day is different.” 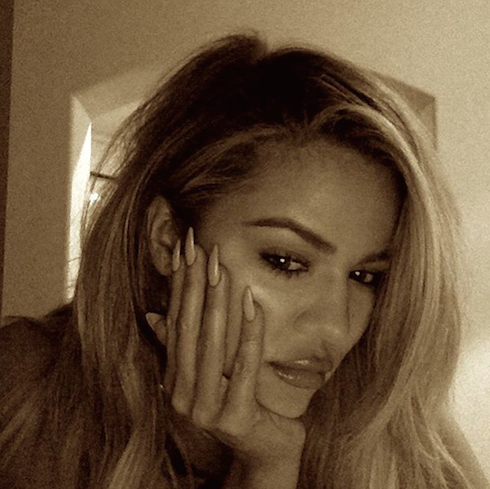 A further shock to Lamar Odom fans came when Khloe went on to admit that Odom is “learning how to walk again and feed himself again, put sentences together….He is off of all machines that help his organs, but still he has such a long way to go.”

While Khloe Kardashian didn’t directly acknowledge the possibility of Lamar Odom brain damage, insiders did report that doctors at the Cedars-Sinai Medical Center fear that that’s exactly what Odom has suffered. According to that report, Odom has trouble recognizing visitors to his hospital room–and, furthermore, is “having a tough time with communication and mobility,” in a corroboration of what Khloe revealed to Ellen.

Through it all, Khloe has remained by Odom’s side, a fact she explained for at least the third time to DeGeneres and her audience. For Khloe, there was no question that she was going to throw out her pending divorce from Odom, given the “vultures” she saw waiting to pounce on her estranged husband.

Did Lamar Odom try to sneak a drug dealer into his hospital room?