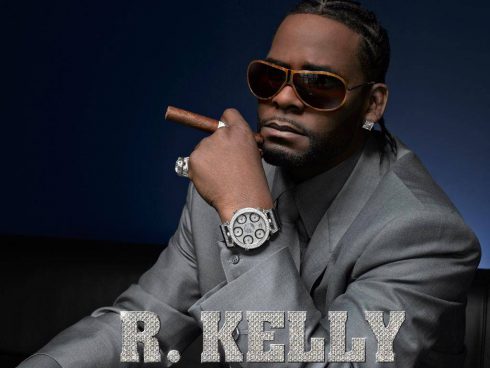 In a new BBC3 documentary Kitti Jones airing today, one of R. Kelly’s ex-girlfriends, claims the singer groomed and abused a 14-year-old girl to do his bidding in his “sex dungeon.” This allegation is one of many sexual abuse allegations against R. Kelly.

Jones says she was groomed by Kelly to please himself and other people, but she wasn’t the only one. Not only were the girls he allegedly groomed shocking young, they were all taught to act and look the same like little dolls. At least one was allegedly under the age of legal consent in the U.S.

“I was introduced to one of the girls, that he told me he ‘trained’ since she was 14, those were his words,” Jones reveals. “I saw that she was dressed like me, that she was saying the things I’d say and her mannerisms were like mine. That’s when it clicked in my head that he had been grooming me to become one of his pets. He calls them his pets.”

She says Kelly made the woman, who he groomed since she was a young girl “crawl on the floor towards me and perform oral sex on me, and he said, ‘This is my f**king pet, I trained her. She’s going to teach you how to be with me.’”

Jones says Kelly was “very abusive, physically, mentally, verbally. I think he gets some sort of satisfaction within himself, knowing that he’s taking control over other people.” She’s spoken out about Kelly being abusive towards her before, once in an October 2017 The Rolling Stone interview.

This pasty July a number of women, including Jones, spoke with Buzzfeed about Kelly’s cult-like indoctrination of young girls. According to this report, Kelly controls every aspects of his girlfriends’ lives including when they use the bathroom or their phones.

R. Kelly calls brainwashing cult allegations against him ‘a bunch of crap’