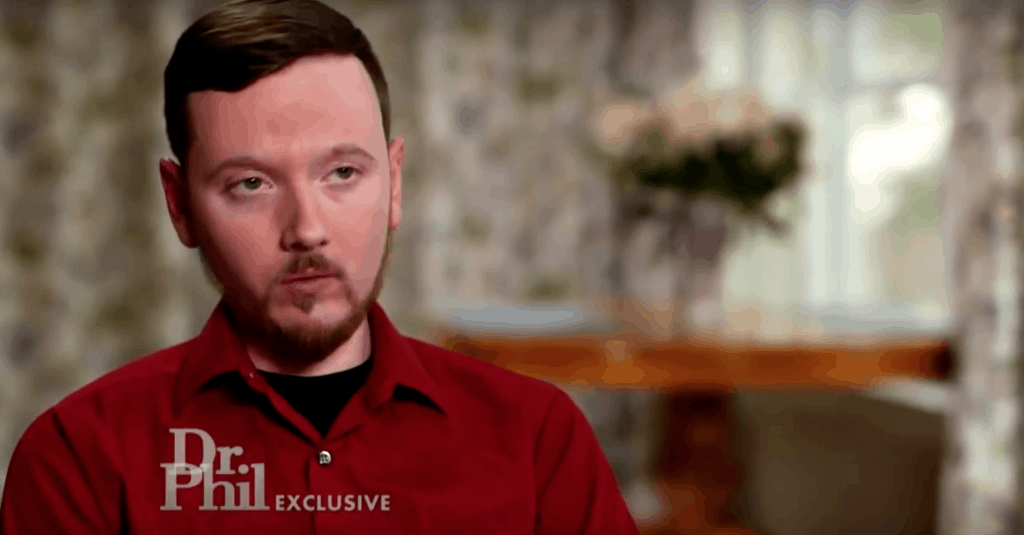 The Dr. Phil Show is airing a two-part series on an East Texas cult called The Church of Wells. The group was founded in 2010 by a group of Waco TX college students who refer to themselves as “Elders” even though they are quite young.

Friday’s episode of Dr. Phil told the story of Jordan Reichenberger, a 27-year-old street preacher who disappeared off the streets of Austin on Halloween night 2016. His concerned family found Jordan days later in the small Texas town of Wells, where the church is located. Residents of the town say it’s a regular occurrence for the families of young adults to come there searching for their loved ones.

Jordan was preaching his personal interpretation of Christianity on Halloween when he was approached by Church of Wells Elders and invited to join. Jordan says the Elders told him they were following Jesus just like he was, and so he accepted their invitation.

However, according to Jordan, on the way to the car the Elders gave him a water bottle that Jordan believes was drugged. The group drove all night to the Elders’ log cabin compound. (Wells is approximately 215 miles northeast of Austin.) During the ride, the Elders preached to Jordan non-stop to the point where he says they stopped making sense. 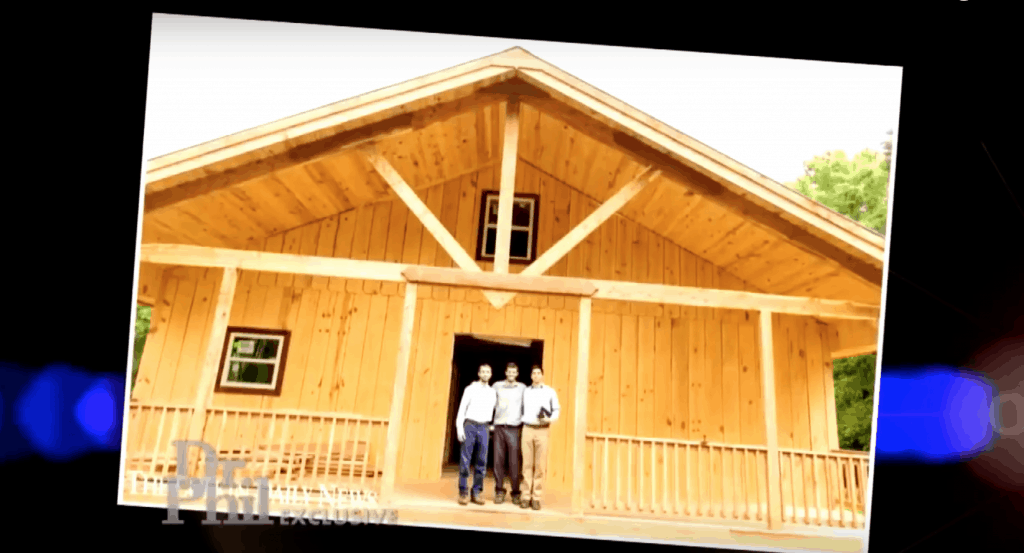 The Elders took Jordan to their main cabin and let him sleep in a room in the back. After a couple of days had passed, Jordan’s family got in touch with him and were able to come and get him. When they arrived, the Elders preached at Jordan’s family for several hours; ultimately, though, they were able to take Jordan back home.

Jordan says he’s now “convinced that I was drugged in my time at the Church of Wells. I remember that in the middle of the day I completely passed out.”

A hair follicle drug test after he returned home revealed Jordan had an over-the-counter sleep aid and a prescription muscle relaxant in his system. Both are drugs that Jordan says he never took knowingly or willingly. Throughout his interview, Dr. Phil made it clear that these are simply allegations and Jordan expressing his personal experience. (The church denies any wrongdoing.)

Jordan also recalls a strange incident he witnessed that he believes he would have done something about if he weren’t drugged.

“One of the infant girls was left on a plastic lawn chair,” Jordan recalls. “She’s crying cause her mom isn’t there and the men preach to the baby that ‘You’re learning patience. This is making you better, closer to God.’ I would have had to have been on drugs to be OK with that situation.”

It’s Jordan’s impression that the church members disdained any sense of individuality. They believed they were the only people on Earth who were “saved,” and anyone else’s interpretation, including Jordan’s, was incorrect.

Monday’s Dr. Phil episode deals with the story of a young woman named Catharine Grove, who has been with the Church of Wells for almost five years. Catharine’s family believes she is brainwashed and possibly drugged, and are fighting to help her leave the group. They describe her demeanor as “zombie-like,” and claim she has tried to escape the Church four times.