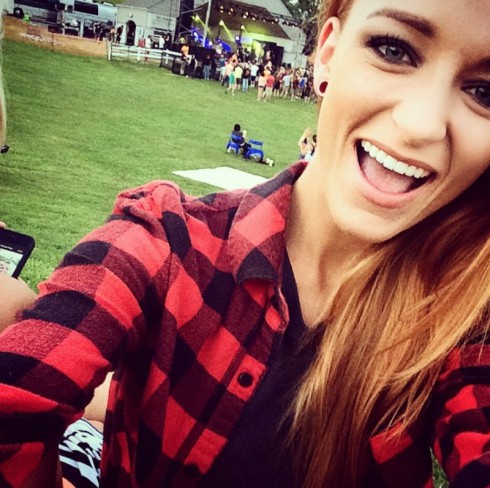 It’s pretty obvious that when Teen Mom ended in Fall 2012, MTV didn’t intend to resurrect it two years later. Instead, according to multiple reports from the months follow Teen Mom‘s end, producers planned to do a spinoff that focused solely on Maci Bookout.

Two years on, a new report from Life & Style sheds some light on what that show was supposed to look like and why it never came to be.

“MTV originally wanted to film a Southern version of The Hills starring Maci as the ‘Southern Lauren Conrad,'” an insider said. “The show was going to be centered around Maci and include other characters, like her ex, Ryan Edwards, and his girlfriend at the time, Dalis Connell.”

If that’s the case, it sounds like the show was filmed before the final episodes of Teen Mom even aired because Ryan and Dalis split before that year was up. 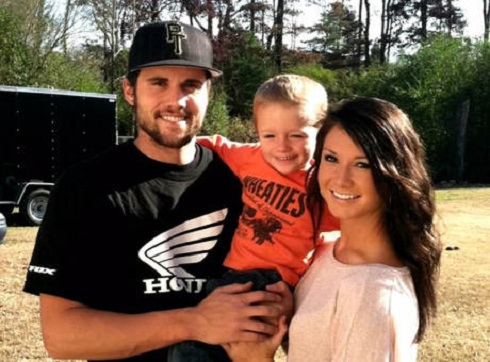 As we reported around that time, Maci was even photographed with a camera crew in a college classroom — pretty much verifying something was going on. But, as we now know, nothing really came to be.

“They filmed for months,” the new source explained. “Ultimately, the show didn’t end up working out.”

Instead, producers repurposed the footage to make the Being Maci special, which aired half a year before her Teen Mom costars’ “Being” shows… I even called it at the time that “the 40-minute special seemed more like an episode of The Hills than the series that originally made Maci famous.”

Even though Maci’s spinoff didn’t pan out, she is returning to TV with catch-up specials this fall and brand-new episodes of a Farrah-less Teen Mom next year.

When will Amber Portwood be released from prison?