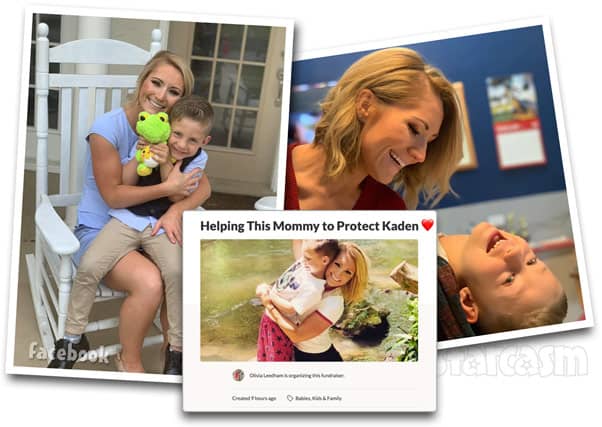 It has been an incredibly stressful and chaotic year for the children of former Teen Mom 2 star Jenelle and David Eason. Maryssa, Kaiser, and Ensley were all forcibly removed from their parents’ custody by CPS for a period of seven weeks as an investigation was conducted into whether or not David posed a threat to them. During that time, Jenelle’s son Jace remained in the custody of his grandmother Barbara Evans and was no longer allowed to visit The Land.

David’s five-year-old son Kaden managed to avoid most of the chaos, as well as the headlines, thanks in large part to the effort of his mother, Olivia Leedham, to keep him away from David.

Olivia has spent tens of thousands of dollars in legal fees in her attempt to keep Kaden and David separated, and she has also filed two separate protective orders. The initial protective order was filed by Olivia when she was still pregnant in April of 2014. The filing alleges that David “did assault [Olivia], a female person, by grabbing the victim around the throat and saying to the victim, ‘I will kill you b****.’”

Another protective order was signed in October of 2015 which prevented David from having contact with Kaden. David was later arrested when he violated the protective order in March of 2016 after hugging Kaden at a local grocery store.

David was eventually able to regain the right to have Kaden for overnight visits, and that was the custody situation when the recent CPS investigation was launched in May.

Given David’s incredibly erratic behavior and comments over the past year, Olivia is fighting harder than ever to keep him away from Kaden — but the financial burden has become too much. As a result, she has started a GoFundMe campaign in hopes of raising money to cover the legal fees associated with continuing the battle.

“Many of you know this has been a long hard road,” Olivia wrote in a Facebook post announcing the campaign. “I’m finally reaching out for help. Let’s get through this together. If you are unable to donate, please share! Every little bit of help is extremely appreciated! Thank you so much!” She concludes by writing: “Please keep us in your prayers ❤️”

In the description of the campaign itself, included in its entirety below, Olivia explained her motivation for wanting to continue to fight in court. “I am completely concerned for my son’s safety, physically and mentally,” she wrote. “He is persistent on not going to his Dad’s and doesn’t even want to speak to him. I am beyond worried.”

Olivia cites some of David’s actions that have garnered headlines over the past year, including the death of Jenelle’s French bulldog Nugget as well as the numerous 911 calls made from The Land.

The campaign has a goal of $5,000, and has already raised more than $2,200 of that in less than ten hours! More than 150 people have donated, mostly in small amounts ranging from $5 to $50. From the looks of things, the campaign is gaining a lot of momentum very quickly, with most all of the donations coming in the past couple hours.

UPDATE – Olivia met her goal in just over one day! From Olivia on Facebook:

I CANT BELIEVE IT!! Everyone we met our goal!!! We reached our goal in a little over 24 hours!!! I want to give thanks to each and everyone of you for your donations and shares!! I beyond grateful and my heart goes out to all of you!! ❤️??

It’s taken an Army but we did it!!

I will give it everything I’ve got and protect my baby as best as I can!!

All of the money is going to the attorney!

Meanwhile, Jenelle and David Eason have launched their own GoFundMe campaign to help cover his legal expenses. It’s not going quite as well. (Link in the tweet below.)

#TeenMom2 David Eason's ex Olivia reaches $5k GoFundMe goal! Jenelle & David later launched their own GoFundMe, but don't seem to be having as much success. Plus, Jenelle posts lengthy takedown of Olivia, and David posts a fake review for her workplace. https://t.co/GrTqtHbyL6 pic.twitter.com/LhJSyYwgZK

Adding fuel to the momentum of Olivia’s campaign is the fact that donors are able to create fake names to donate under, and people are embracing the opportunity to throw shade at Jenelle and David. Here is a list of most of the donors so far with the amounts each donated: 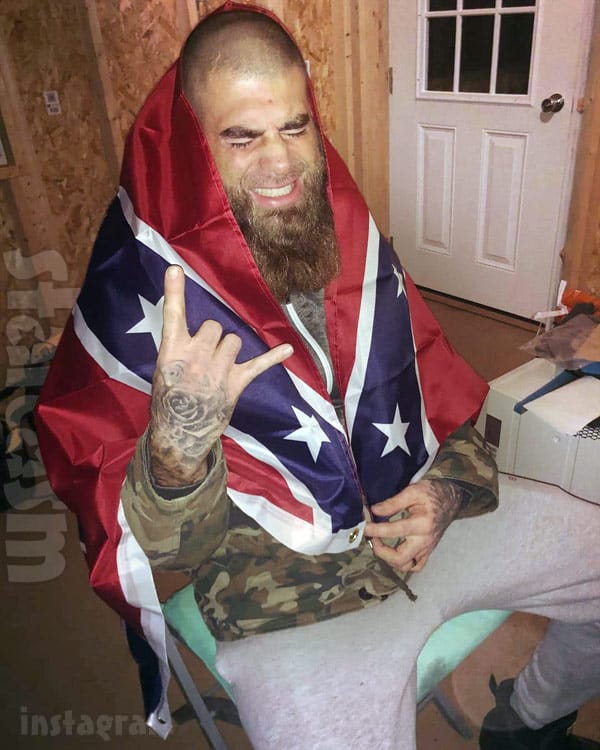 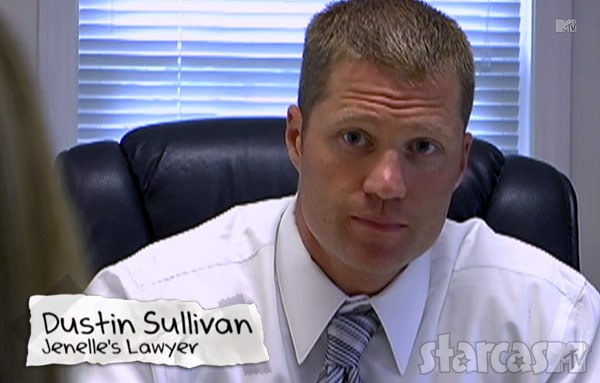 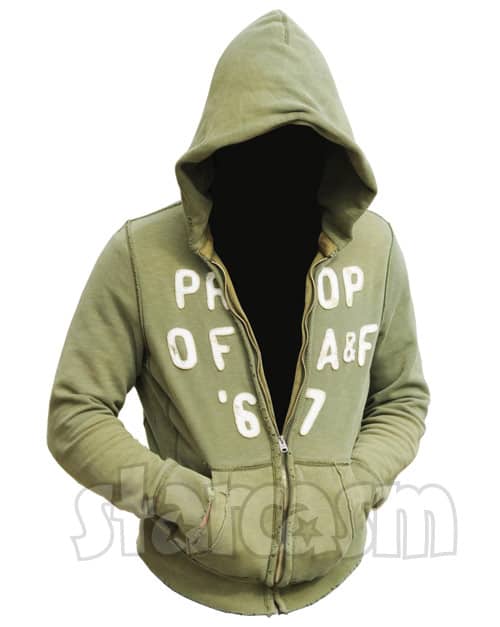 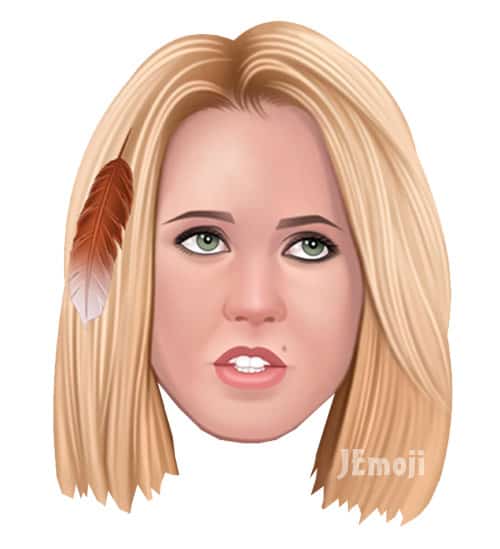 That is REALLY AMAZING! I am 100% not joking when I say that this GoFundMe campaign looks like it will have a bigger launch than JE Cosmetics! Wow.

Jenelle and David have remained quiet about Olivia’s fundraising efforts so far, but that’s because they pretty much have to. Anything that they say publicly will only bring more attention (and money) to the campaign. I cannot imagine how frustrated they both must be right now having to stay silent!

Here is the full description for the campaign: 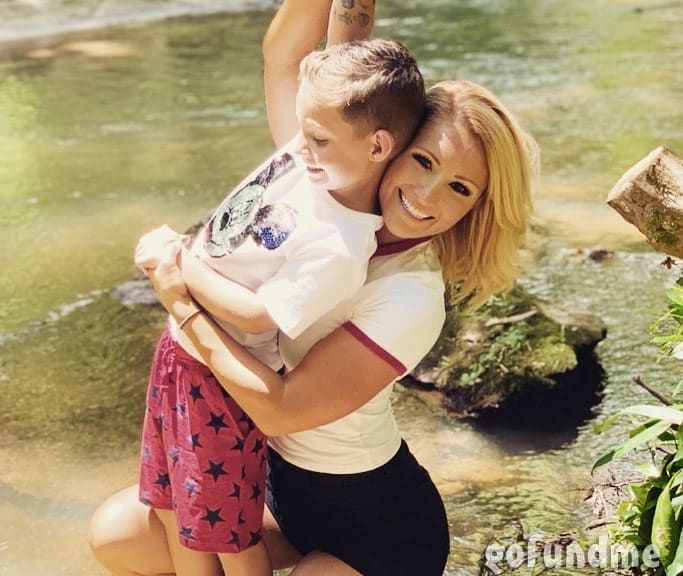 So for the past 5 years I have been in a custody battle to protect my child from harms way. We have come a long way and have spent nearly $50,000 on attorney fees to keep the case going. My family and I are struggling to pay anymore. I am a single mom of two. I do my best to work as much as I can. I have put Kaden and Lailah, my daughter, through daycare. I take care of all their needs as any parent does but I am on a one parent income. I don’t have the means to keep going alone financially within the court system. I am finally reaching out for help. I am completely concerned for my son’s safety, physically and mentally. He is persistent on not going to his Dads and doesn’t even want to speak to him. I am beyond worried.

On a side note, my Daughters father we agree outside of the court system. We get along and he does his part as most fathers should. I am extremely fair and think about the children and their well being.

When it comes to Kadens father, DEI am sincerely concerned about my child being around someone who is extremely volatile. Domestic violence including 911 calls, animal cruelty in which case a dog was beaten and shot, and much more has all been mentioned to of happened at the Eason home.

If you have questions on who this man may be, please don’t hesitate to do your research. He is married to the Teen Mom star, JE.

Please help me to keep my baby safe. Every donation will be greatly appreciated and will be used to pay my attorney to get through this.

I know we can do this together! It’s going to take an army ❤️