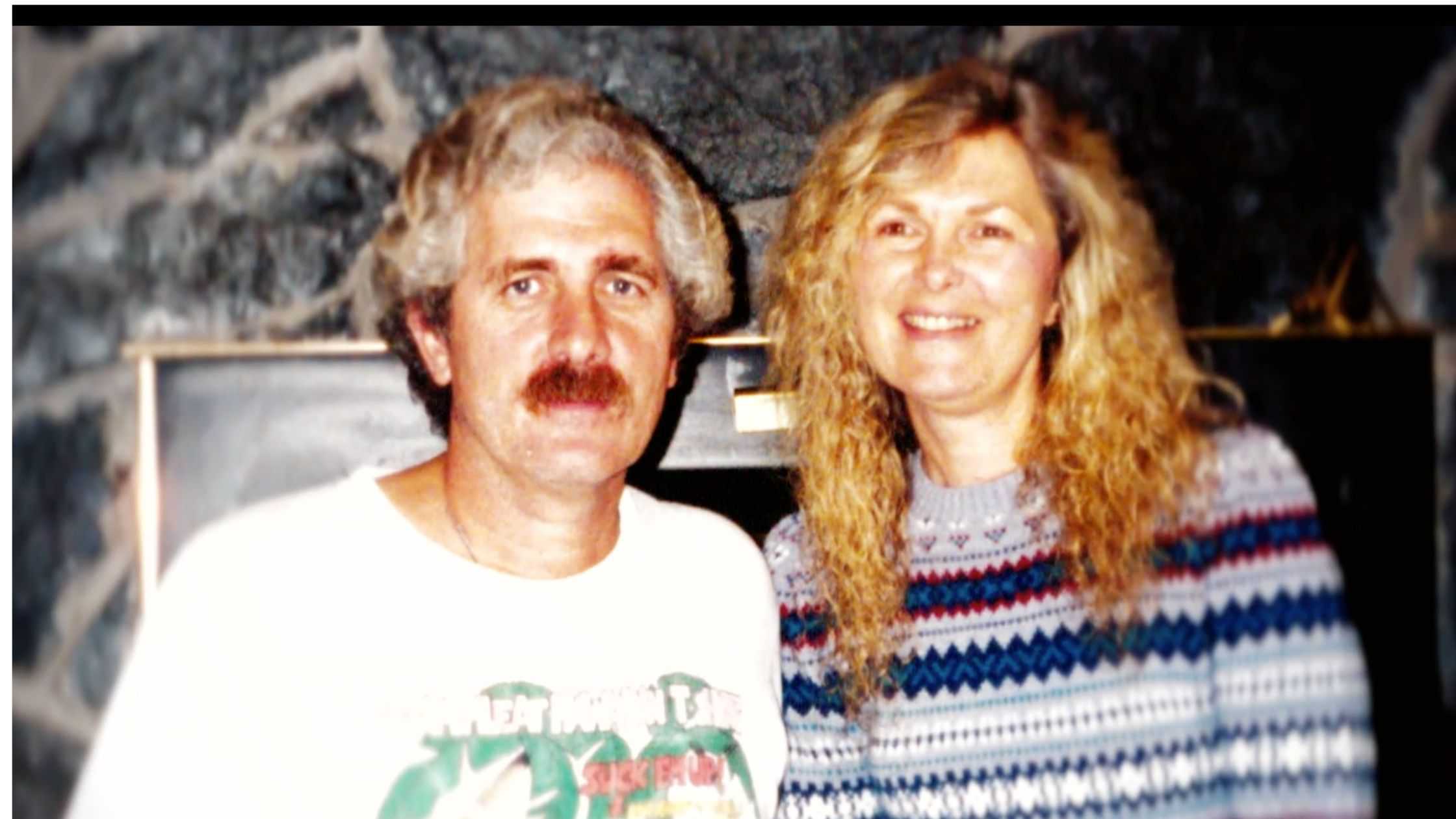 At first, people thought Vietnam veteran Robert McClancy, who suffered from PTSD, had taken his own life. It took a while, but eventually, the truth was unraveled: he was murdered by his wife and his best friend, who went to great lengths to make Bob’s death look like a suicide so they could pocket his veteran’s benefits and live life without him.

Friday night’s episode of Dateline “Secrets in the Smokey Mountains” explores the evil betrayal Robert McClancy suffered as his wife Martha slowly poisoned him by crushing up his own antipsychotic PTSD medication in his food. She also mixed some of a different antipsychotic that was prescribed to Bob’s friend Chuck.

When Bob’s body succumbed to an overdose on May 15, 2006, Bob’s friend Chuck Kaczmarczyk moved his body from the bathroom to an armchair and helped Martha stage a suicide. They put a gun in Bob’s hand, and a pill bottle in the other hand. Chuch was the one to call 911 to report Bob’s death. Police initially saw no evidence of forced entry or foul play and deemed the death a suicide.

A few days later Martha and Chuck attended a concert together. Five months later they were married.

Robert met Kaczmarczyk in early 2006 during an inpatient treatment program. Both men said they suffered from PTSD from war, and in Chuck, Bob felt he had finally met someone who could understand him. Instead, he met the man who would conspire with his wife to kill him. It would later be revealed that Chuck was not even a war veteran. He had never seen combat, and could not relate to Bob the way Bob thought he could.

In fact, Chuck has lied about quite a lot throughout his life. He and Martha were already imprisoned on fraud charges when they were charged with Bob’s murder. They were arrested with eight indictments of stealing public money because Chuck was posing as a war hero and Martha was pretending to be a 9/11 survivor.