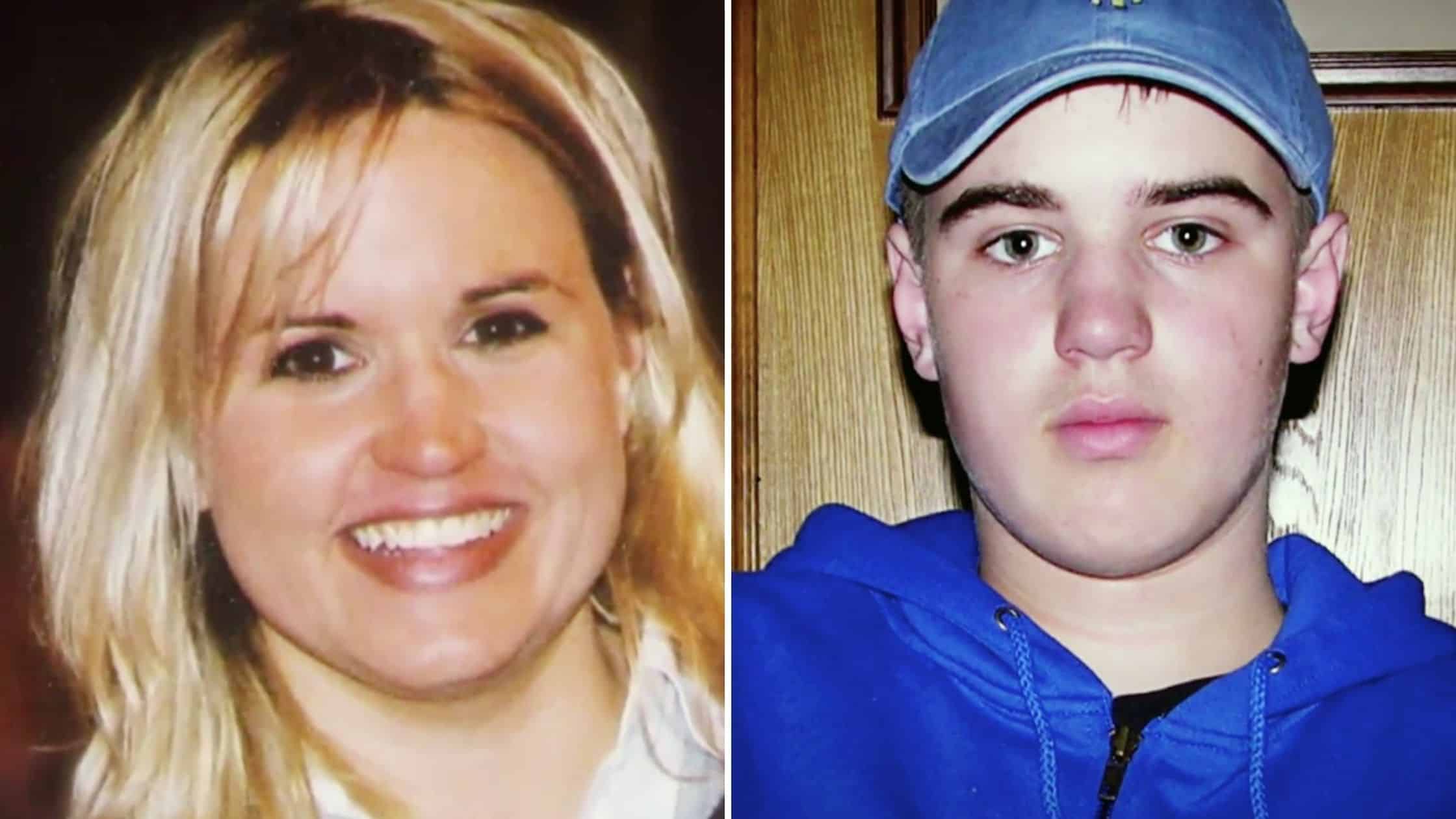 In 2007 35-year-old Nichole Payne and her son 16-year-old Austin Taylor Wages were found dead in their home in small-town Quitman, Texas,. At first, cops thought it was a murder-suicide, but soon investigators became convinced that it was only staged to look that way.

Evidence against the murder-suicide theory

Jason Payne was arrested for the murder of Nichole and Austin in 2008, 10 months after it occurred, and was originally convicted in 2010. That conviction was overturned in 2013 based on some things that should not have been allowed in as evidence. Jason was found guilty again in 2016 after a second trial. He is currently serving a life sentence at Stiles Unit in Beaumont, Texas. 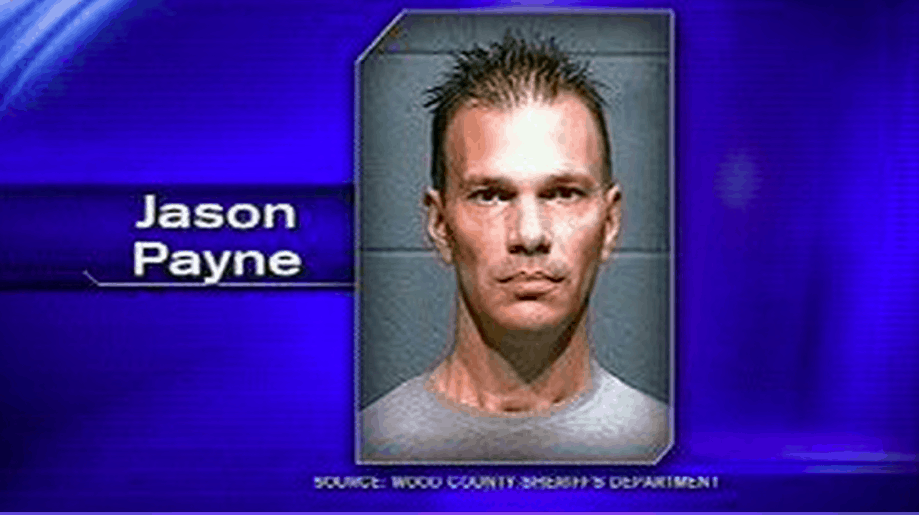 Jason was the one who called 911 the day their bodies were found, and he also participated in a five hour interrogation with police instead of using his right not to speak to police without a lawyer present.

Not everyone agrees with Jason Payne’s conviction, including his mother. In 2016, the then 73-year-old Jewel D. Payne was charged with attempted witness tampering when she tried to get her niece to threaten an emergency medical technician who was on the scene of the murders and later testified in the trial. The niece was suspicious and recorded their conversation, which led to Jewel Payne’s arrest.

In an episode of Dateline airing tonight with the title “House of Horrors,” Nichole’s daughter Remington is now grown, and is standing by the story that helped get her father convicted of the murder. “I saw what happened,” Remington says in a preview clip. “And I want people to know what happened.

“Something like that doesn’t go away, the smell of the blood is one thing,” she continues.