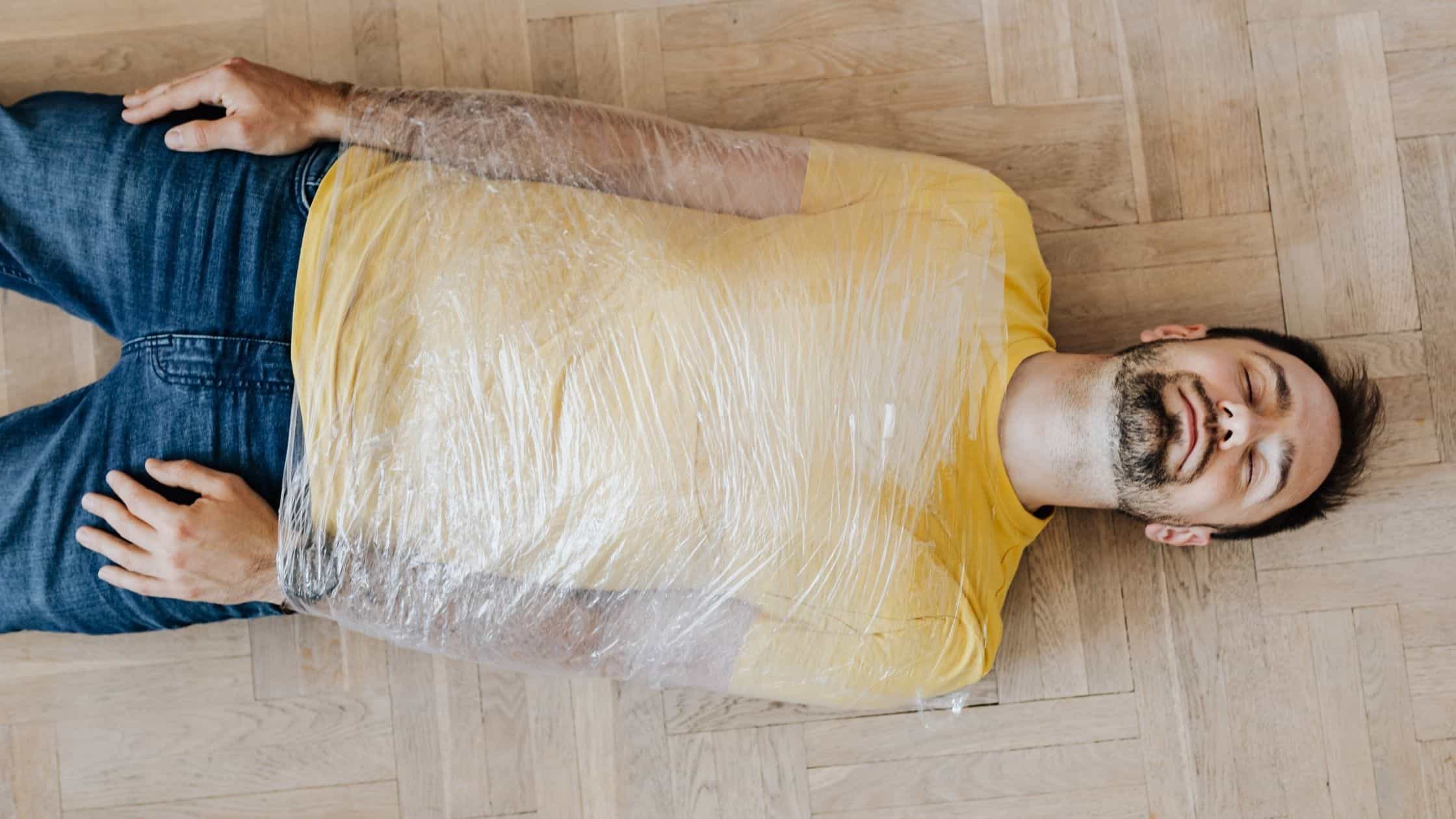 Being tired of your job is something almost everyone can relate to, but few go to such extremes to get out of work as 19-year-old Brandon Soules, who devised an elaborate scheme to fake his own kidnapping in an attempt to avoid his job at The Tire Factory in Coolidge, Arizona. 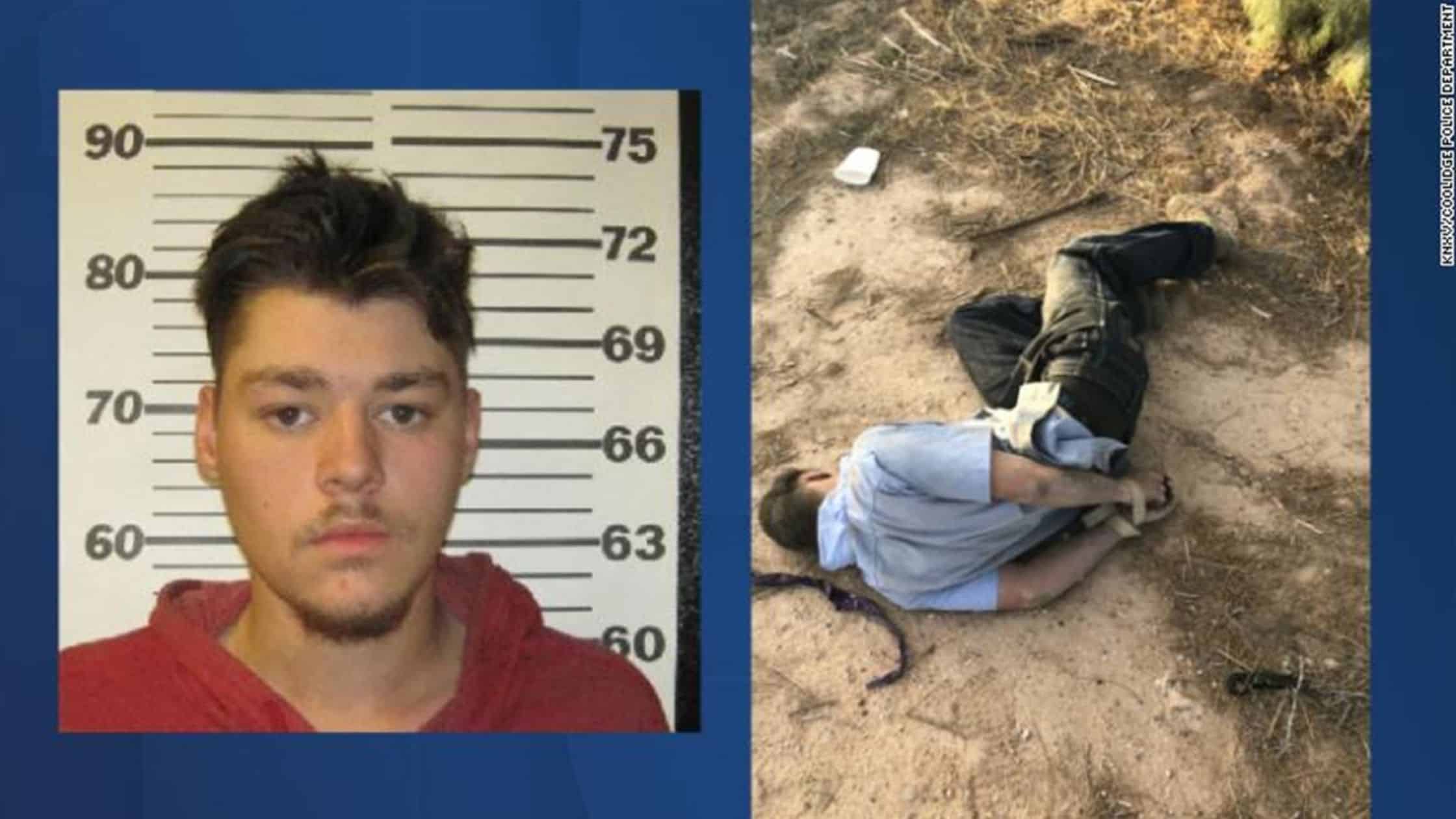 On February 20, 2021, Soules was found bound and gagged on the side of the road. When police were called to check on him by a passerby around 5:25 p.m he wove for the authorities a detailed story about being hit in the head by two masked men that morning. He said he was hauled around town for a while before being dropped off where he was found.

Why was he allegedly kidnapped? Soules related that he was most likely kidnapped because his father had money buried in the desert. There were supposed to be text messages to back up his story.

Soules was taken to the hospital to be evaluated for injury, but none was found. Investigators tried to find evidence to corroborate Soules’ story, but after a few days they found nothing that backed it up. There were no text messages about the event, and security footage at Soules’ residence did not show the assault he described. Police interviews with people Soules had mentioned also turned up nothing.

When police confronted Soules about their suspicion that he had fabricated the entire event, he admitted to them that he had made up the story to get out of going to work at his job at Tire Factory, where he installed tired and picked up parts for the store.

Soules was arrested February 17, 2021 for providing false information, and Cmdr. Mark Tercero of the Coolidge Police Department wants residents to be assured that their “community is still safe and there are not two masked men running about kidnapping people.” Police also believe that Soules’ father did not bury money in the desert.

Soules no longer has to worry about his job, though: He’s been fired after these events. He’s currently released from jail and has a future court date.

MUG SHOTS How many times has Tommie from LHHATL been arrested?