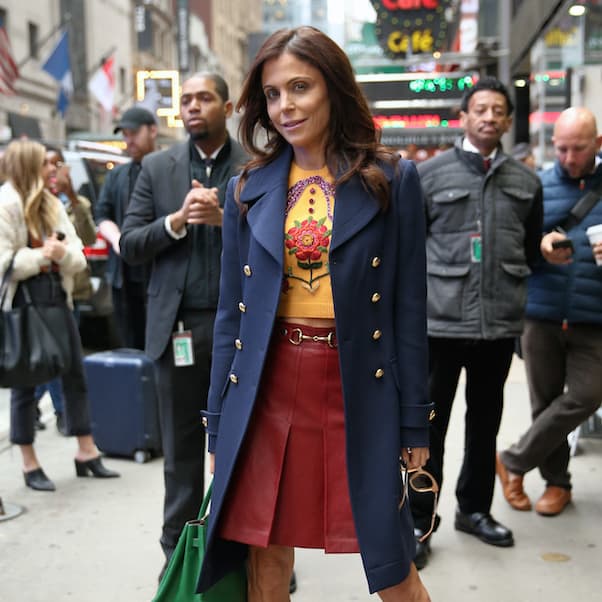 REALITY TEA – Bethenny Frankel, whose custody battle with ex-husband Jason Hoppy is beyond nasty, was forced to testify in court that, yes, sometimes reality TV producers fudge timelines or outright make things up. The judge in Bethenny’s case sided with her defense of “No sh!t”

THE BLEMISH – “The people responsible for controlling Britney Spears‘ life are now in the crosshairs of court investigators as the judge in her conservatorship case has ordered a thorough investigation of all the players who take part in planning her personal life, financial affairs and medical treatment”

VOX – “Alabama Republicans want to overturn Roe v. Wade. Their strategy could backfire: The Alabama abortion ban’s lack of exceptions for rape or incest could be its downfall”

LAINEY GOSSIP – Here’s Lainey talking to Heather and Jessica from Go Fug Yourself, which honestly is all you should need to know to click the link. (Yes, they talk about the Olivia Munn controversy, in case you needed extra persuasion)

CELEBITCHY – George R. R. Martin would like you to know that no, he is not done with A Song Of Ice And Fire and is just sitting on the final two novels at HBO’s requesy

JEZEBEL – In related news, here’s the story of Queen Matilda, daughter of King Henry the First, who in the 12th century underwent her own battle for the Iron Throne, by which we mean “English crown”

THE ASHLEY’S REALITY ROUNDUP – “The Biggest Loser to be Rebooted by USA Network After Four Years: Will Focus on a ‘Holistic 360-Degree Look at Wellness’ Instead of Just Weight Loss”

GO FUG YOURSELF – Witness the glory of Gabrielle Union’s many recent outfits, which range from “great” to “perplexing” to everything in-between

DLISTED – If you want to play the long game with a sure-fire Hollywood sh!tshow, keep your eyes on this brewing fecal hurricane starring Mel Gibson

THE BLEMISH – John Mayer may think Kourtney Kardashian’s body is a wonderland, but he still isn’t dating her