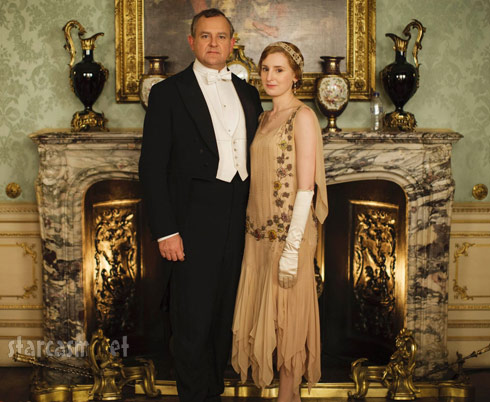 Hit British period drama Downton Abbey released a brand new batch of promotional photos for the show’s upcoming fifth season, but one picture of the Earl of Grantham and Lady Edith transformed the famous estate into Photobombton Abbey as a plastic water bottle can clearly be seen on the mantle. (Click the photo above to enlarge)

Here’s a zoomed-in view in which the bottle can be seen more clearly. 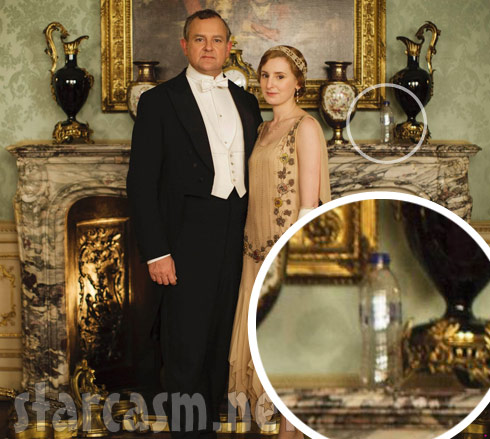 In case you were curious, Downton Abbey Season 5 is reportedly set in 1924. According to Wikipedia (yes, I know, Wikipedia), the plastic bottle was first used commercially in 1947, and I can all but guarantee the first plastic bottles looked nothing like the one in the photo above. 🙂

We reached out to The Dowager Countess Lady Grantham and she offered this response to the abhorrent debacle: 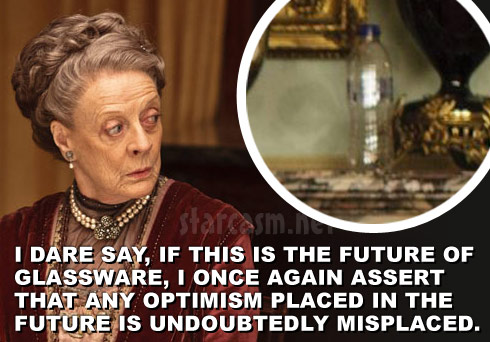 The Downton Abbey plastic bottle photo is making the rounds online and I thought I’d be one of the first to jump on board the inevitable meme with some Photoshopped versions of the image featuring some other blasts from the future “subtly” hidden in the background (and even in the foreground). Just click to enlarge! 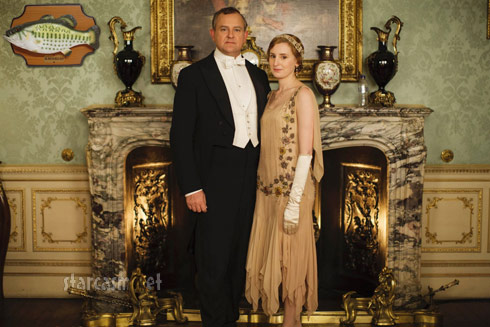 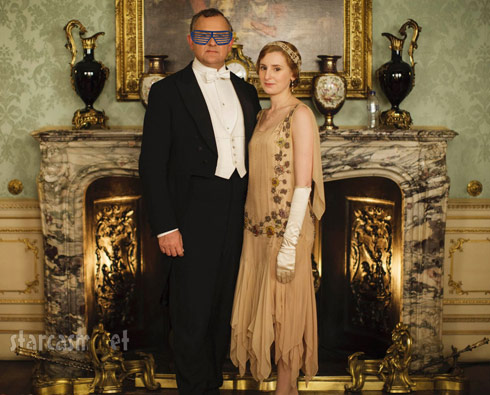 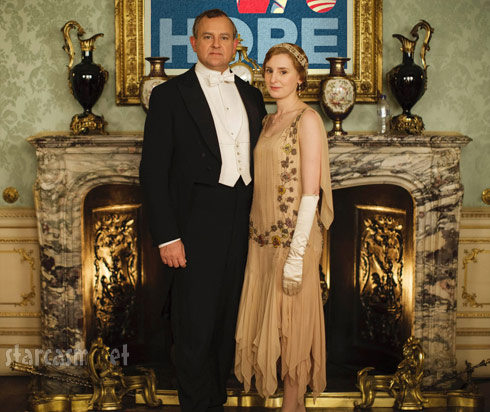 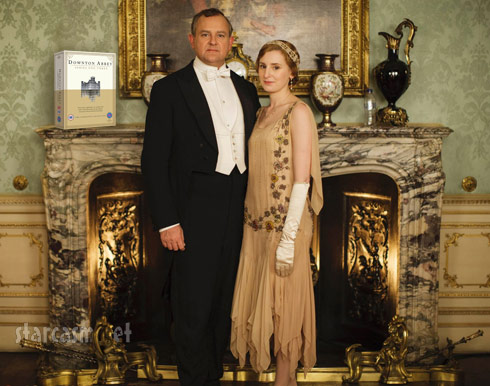 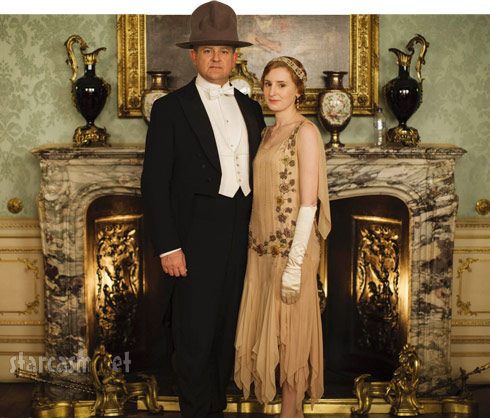 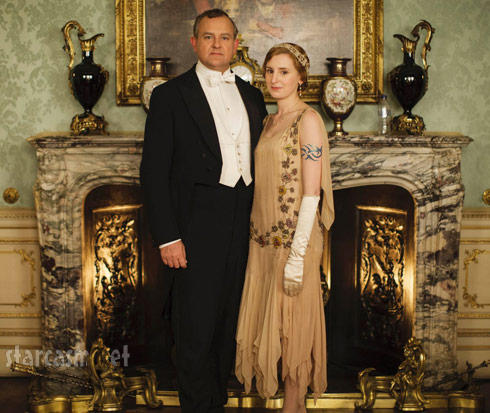 Downton Abbey Season 5 is scheduled to premiere in the US in January, 2015 after being shown in the UK starting this fall.

VIDEO The women of Downton Abbey play Cards Against Humanity, with delightful results