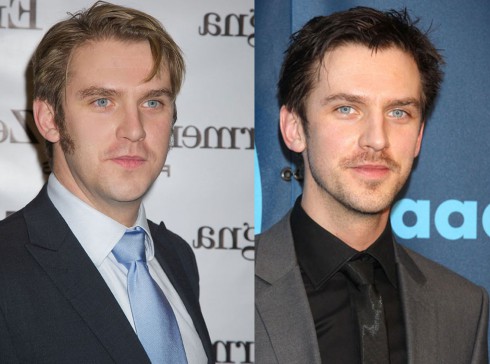 The actor shed the blonde locks that distinguished him as Matthew Crawley, grew a ‘stache, and noticeably dropped a few pounds.

The popular show’s creators were left with the decision about what to do with Matthew after Dan decided he didn’t want to renew his three-year contract.

He’s since starred opposed Jessica Chastain in The Heiress on Broadway, been a judge for the Man Booker Prize for Fiction, (which required that he read 145 novels,) and starred in and executive produced a film called Summer in February. He now has two films in production: A Walk Among the Tombstones, and The Fifth Estate.

Last November he told the U.K. paper The Telegraph why he decided to leave Downton:

“We were always optioned for three years. And when that came up it was a very difficult decision. But it felt like a good time to take stock, to take a moment. From a personal point of view, I wanted a chance to do other things.

It is a very monopolizing job. So there is a strange sense of liberation at the same time as great sadness because I am very, very fond of the show and always will be.”

What do you think of Dan’s new look? 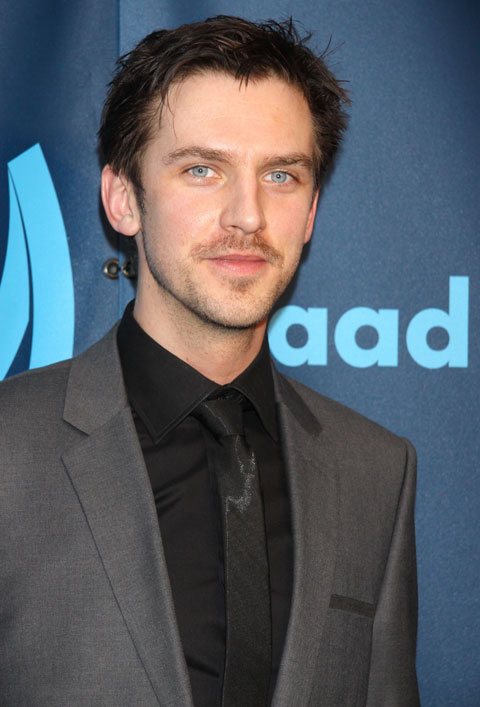 BEFORE & AFTER Human Barbie Valeria Lukyanova