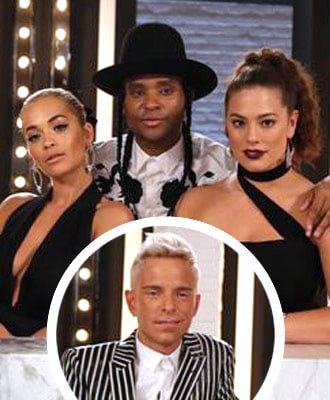 It was announced back in February that VH1 would be bringing back the world's most popular modeling competition reality show America's Next Top Model, and now we finally know who all of the new panelists are who will be replacing Tyra Banks, Banks, Kelly Cutrone, and Miss J. Alexander!
Read More... 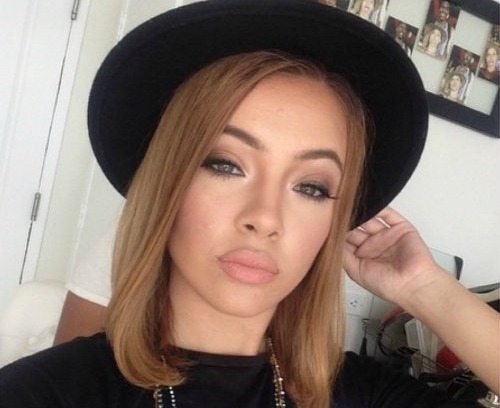 Recent America's Next Top Model contestant Mirjana Puhar, 19, was murdered along with two others in North Carolina on Tuesday night. Police have already made an arrest and said they believe the crime was drug related.
Read More...
Read More... 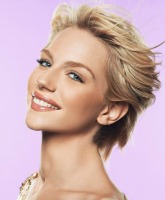 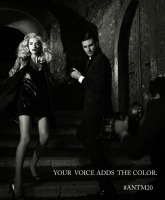