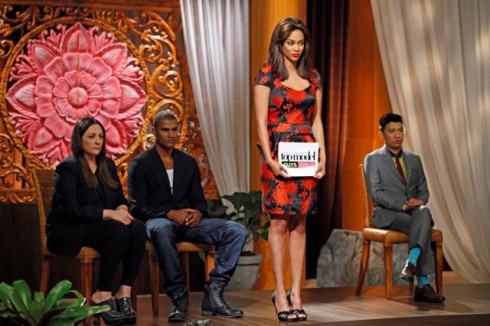 Now in its 21st cycle, America’s Next Top Model is clearly doing something right — at least in terms of attracting viewers. The flip side is that the completed 20 seasons have resulted in a number of disgruntled participants.

One of the most outspoken former ANTM participants is Janice Dickinson, the alienating “World’s First Supermodel” who judged seasons 1-4 before leaving amidst claims the show is “rigged.”

“CoverGirl are the ones who choose the model — not any of the judges. People don’t know that,” she ranted in a 2011 FilmOn video. “When I found that out, I split. It’s rigged… F**k you Tyra! Eat a bag of royal skank!”

Despite the impassioned assertion from Janice, The CW dismissed the claim as “completely untrue.”

Although she didn’t add anything to the debate about staging conversations on the judges’ panel, cycle 7 winner CariDee English did have some harsh words about Tyra Banks’ treatment of the models.

“I love what I have made for myself since my win, but mentally, it’s horrific,” she said in the comment section of a Gawker post about fellow ANTM alum Jael Strauss. “Any girl who has been on ANTM can back me up. No one wants to take us serious as models. I am sure the show lost its credibility in producing a top model somewhere between making 3 cycles a year and posing on roller coasters.” 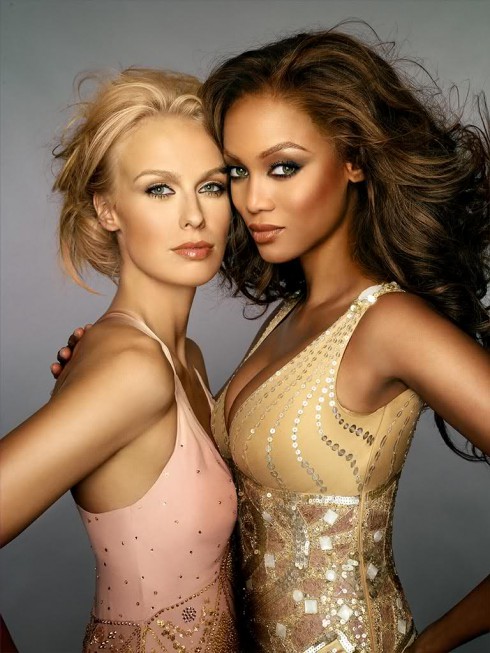 Indeed, the show hasn’t truly succeeded in producing America’s Next Top Model. Aside from CariDee, who is a spokesperson for the National Psoriasis Foundation, most other contestants who’ve maintained any degree of celebrity have done so with television shows or acting rather than serious modeling campaigns. Evidence: The two arguably most successful ANTM alumni are YaYa DaCosta, of the upcoming Whitney Houston biopic, and Analeigh Tipton, who will star in ABC’s Manhattan Love Story. 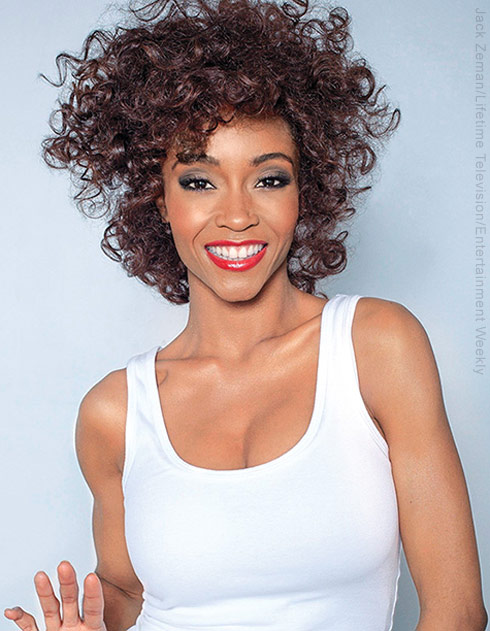 For her part, even Tyra Banks admitted to CNN in 2011 that she fakes one major aspect of ANTM: “When I did my show, created my show or whatever, I also created a persona on Top Model. And it’s a character. So when I’m sitting there and I have all this make-up on, and I’m like, ‘Your picture’s not fierce…’ talking all that and reprimanding the girls, that is a character.”

New episodes of America’s Next Top Model airs on The CW on Monday nights at 9/8c.